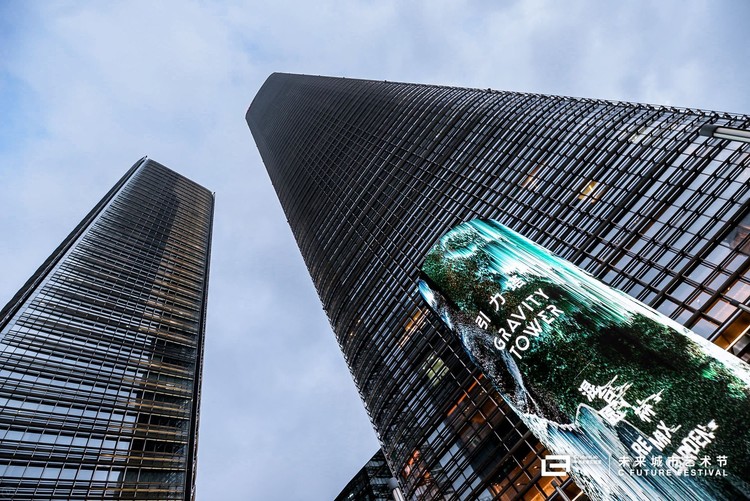 Gravity Tower (REMIX) is a large outdoor new media art installation planned by Wu Juehui and created jointly by UFO Media Lab and artist Hong Qile. In addition, artists such as Gan Jian and In_K have been invited to resonate “imagination gravity” among vision and sound fields and spherical reflection.

Gravity Tower itself can be regarded as an open platform of new media artworks. With its hardware system as the basis, artists may continuously create different image works on the tower and even bring changes to the hardware. In this C Future Exhibition, UFO Media Lab delivers the new form REMIX for the gravity tower together with RadugaDesign (Russia), Vision Prosper, Cao Yuxi and Quan Xiao. At the same time, seven groups of artists will create audio and visual artworks for Gravity Tower (REMIX), which will be displayed on the tower during the exhibition.

Red Tide_#1 is a real-time image generated through programming. The vision of the work is imitated from the natural phenomenon of undersea water bloom (usually caused by a rapid increase in the population of water microorganism). The dark red tide constantly changes formations amid shrink and expansion, alternating between virus-like rampant reproduction and vanishing into thin air. Just like ourselves and all other things on the earth, it follows the rule of nature, depicting the beauty of life in the fourth dimensional space.The vision of this work is generated through real-time computing rather than pre-recorded images. It means that each and every frame in Red Tide_#1 is unique and only exists at the moment of your sight.

James Cao graduated from the Central Academy of Fine Arts in 2013 and obtained the Master’s Degree of Art from Computer Art Department of School of Visual Arts. He is currently residing in New York, the United States. James Cao designs, collaborates and consults on projects across the spectrum of sound-visualization, programming and computing, spanning a diversity of disciplines, including data-visualization, visual effect, web & App programming and interactive art, especially where those disciplines meet.

“SEASONS” is a piece of artwork that reflects on the flowing natural process. It is both artificial and organic and intends to describe the shape of ourselves in the future. Since the very beginning, human consciousness has been developed as a type of research tool, driving us to adjust ourselves in harsh environments. As time goes by, it is getting increasingly complicated and the focus is shifting from survival topics to metaphysical thinking.

Each project of Radugadesign is dedicated to the conception of linking modern technology and art. The studio has extensively engaged in a number of Russian and international art projects, including light art festivals in Berlin, Bucharest, Prague and Moscow, and Apologue 2047.

Founder of the brand “Bwave” and initiator of the media art site “Pixel Echo”, Hong currently engages in interactive media creation with deep integration of such elements as sound, music, vision and installation.

Liu Xiaojiang is an artist active in Hong Kong. He graduated from the major of composition and electronic music from The Hong Kong Academy for Performing Arts. His works include music works, live music performance, visual and audio art and installation art.

As an emerging new media art collective, they are active in a number of new media art exhibitions in Hong Kong and the Chinese Mainland. Their acoustic image art performances express the understanding of new forces on chaos and order. They have entered into a contract with the visual brand Modern sky Vision Maker (MVM).

Born in the major industrial town Liuzhou, China, in 1986, Gan Jian takes emphasis on the connection between sound and image, light and space through his works in a variety of forms, including installation, site and audio track. He attempts to demonstrate extreme strength and speed synchronously through audio and visual height and blends a diversity of formations in different spaces and environments.

In_K (Bi Zhenyu) works in digital interactive image and visual design. He has started to explore and create digital interactive images using the code name “In_K” since 2010. Around 2011, he joined in Cui Jian’s performance team and was responsible for the visual design of their live performance. In 2011, he started the visual team “Neuron” to engage in and promote new media image art. 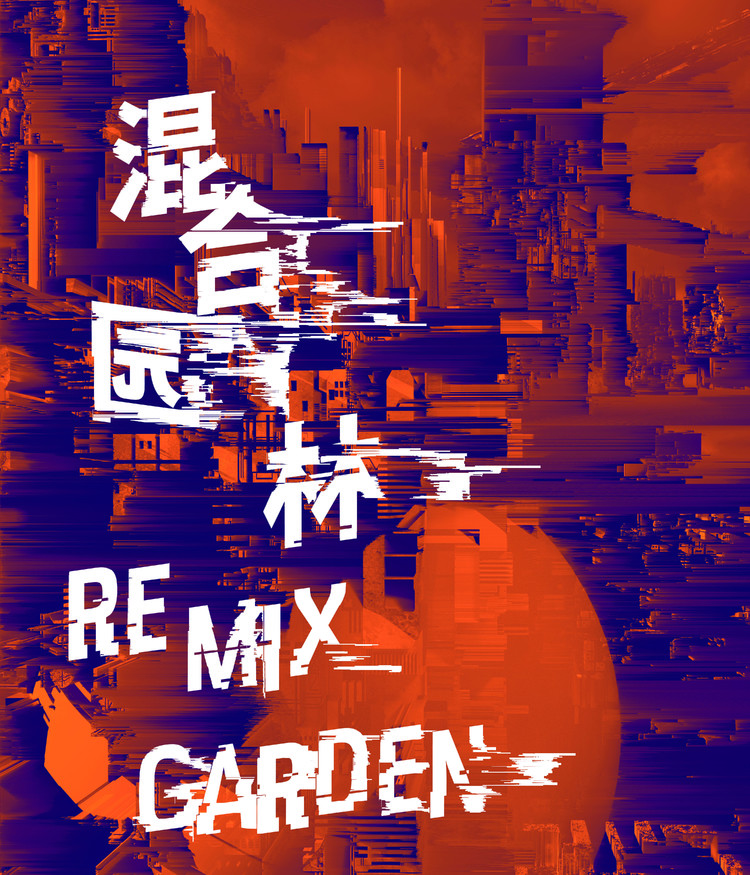 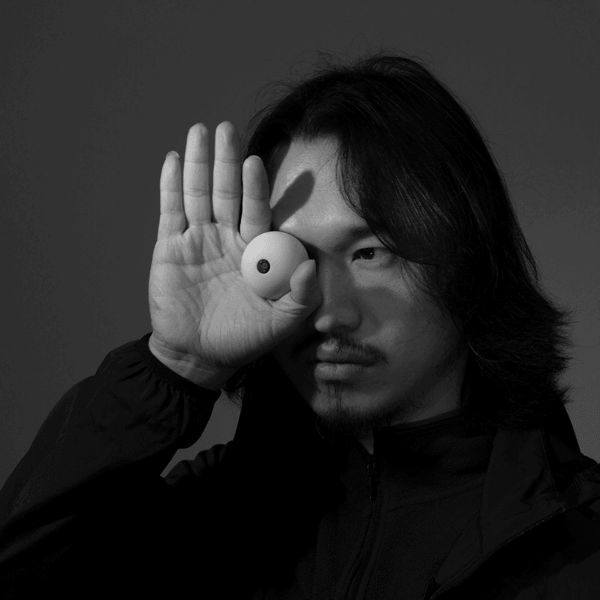 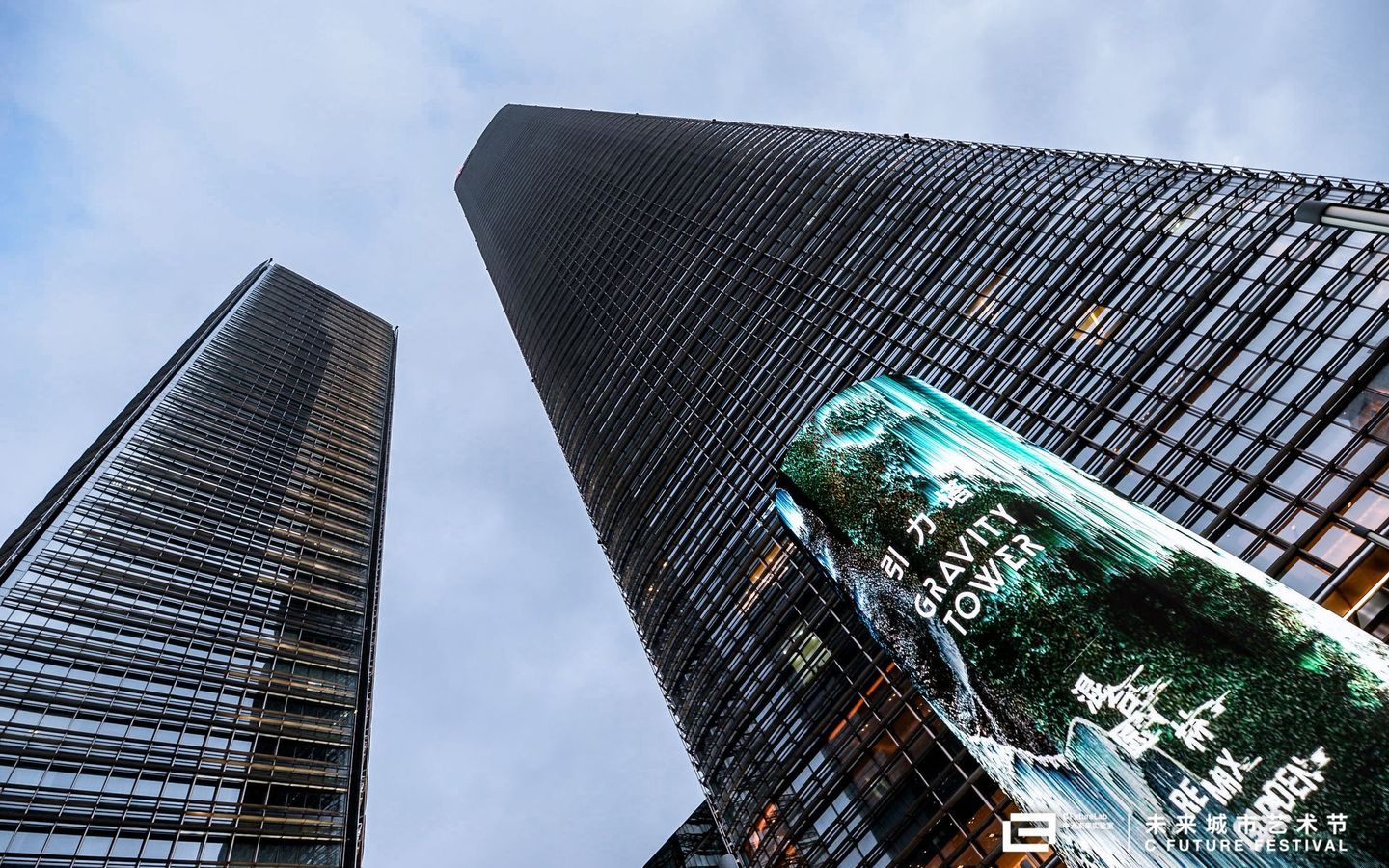