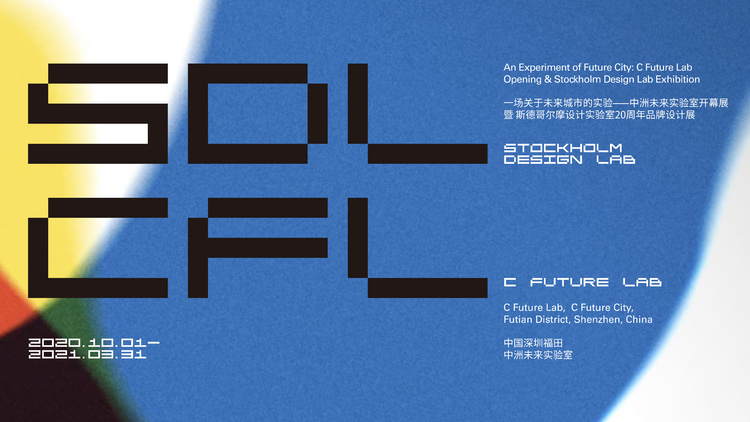 C Future Lab is an experimental platform for exploring Future cities under zhongzhou. It has several experimental samples of cities such as C Future City and C Future Park. "An experiment about the future city", is a state in the future laboratory, launched in 2017 is located in shenzhen city laboratory activity for a long time, various subjects in the field of joint, to explore the possibility of future city. This experiment will go on for as long as possible. The state in the future laboratory opening exhibition and the 20th anniversary of the establishment of Stockholm design laboratory design exhibition, is the long-term experiment a stage show. Through the collaboration of more than a dozen experimenters in different fields, the works of art, nature and technology are placed in a space of less than 2000 square meters, presenting the design process and results of 56 commercial brands in 16 categories. Through a space full of creativity and design, everyone who enters it will be inspired, so that experimenters in various fields can connect and peer. Maybe, there are some we have fantasy city of the future. 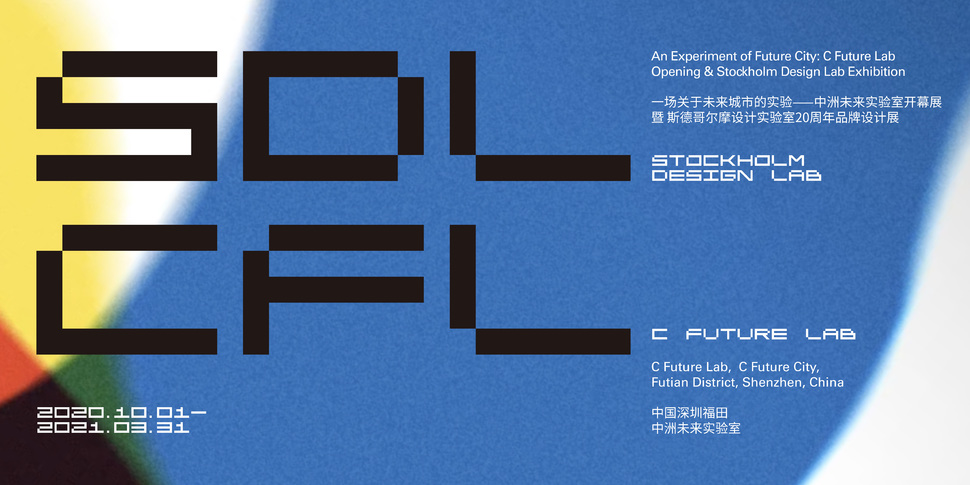 This exhibition will last 6 months (from October 1, 2020 to March 31, 2021). Under the theme of An Experiment on Future City——An Experiment of Future City: C Future Lab Opening & Stockholm Design Lab Exhibition, this exhibition converges global intelligence, invites a number of well-known groups and individuals from different fields such as design, art, technology, nature and creativity, adheres to the concept of "people oriented, integrating premium content", creates an 2,000 m2 experimental urban space sample, takes viewers to thoroughly pry into the features of the "future city", and jointly explores the blueprint for human development.

Through the collaboration of experimenters from more than 10 different fields, works of art, nature and technology are placed in a 2,000 m2 space as well as design process and results of 16 categories from 56 commercial brands are added so as to present the value of design and interpret that design is ubiquitous to the outside world. 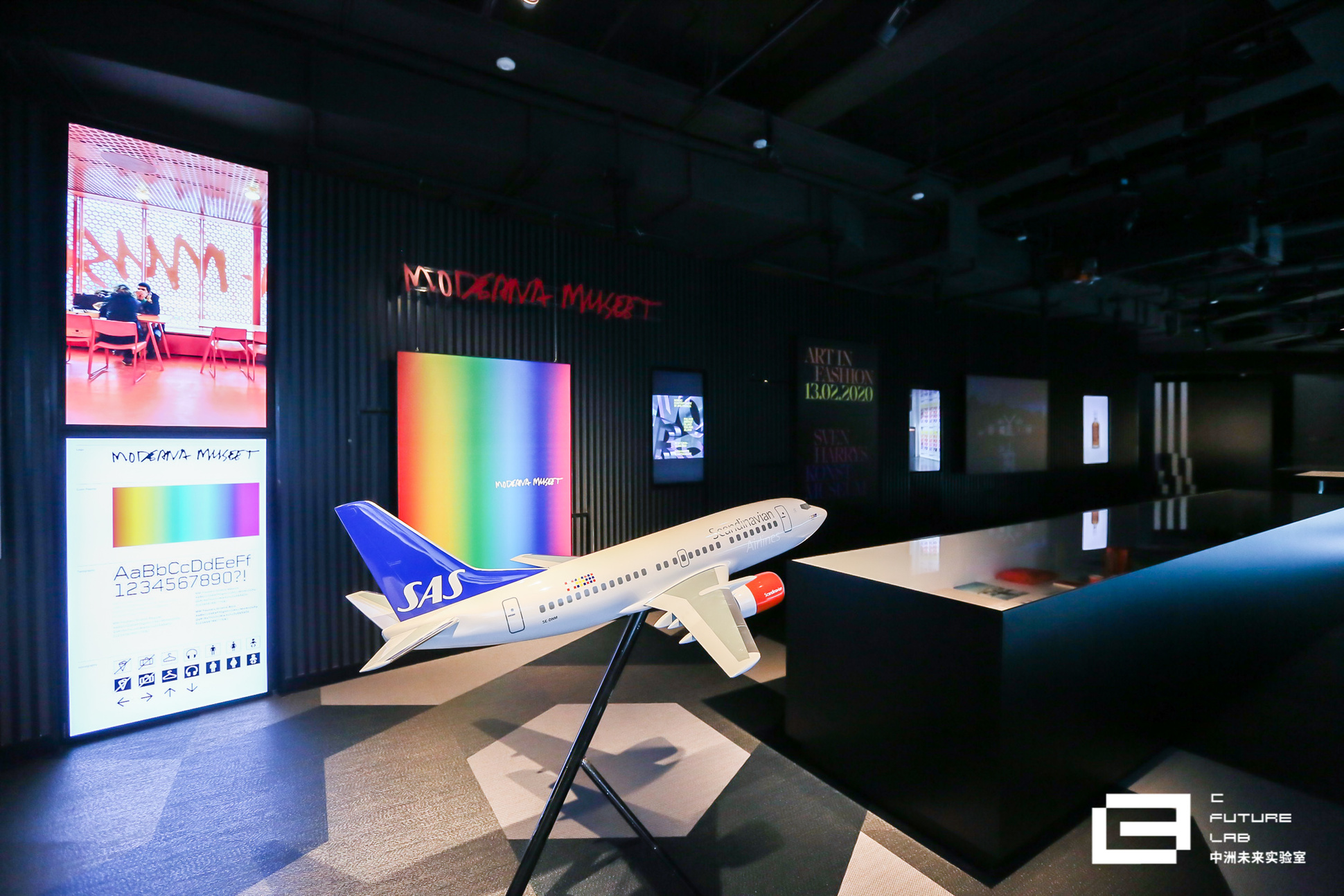 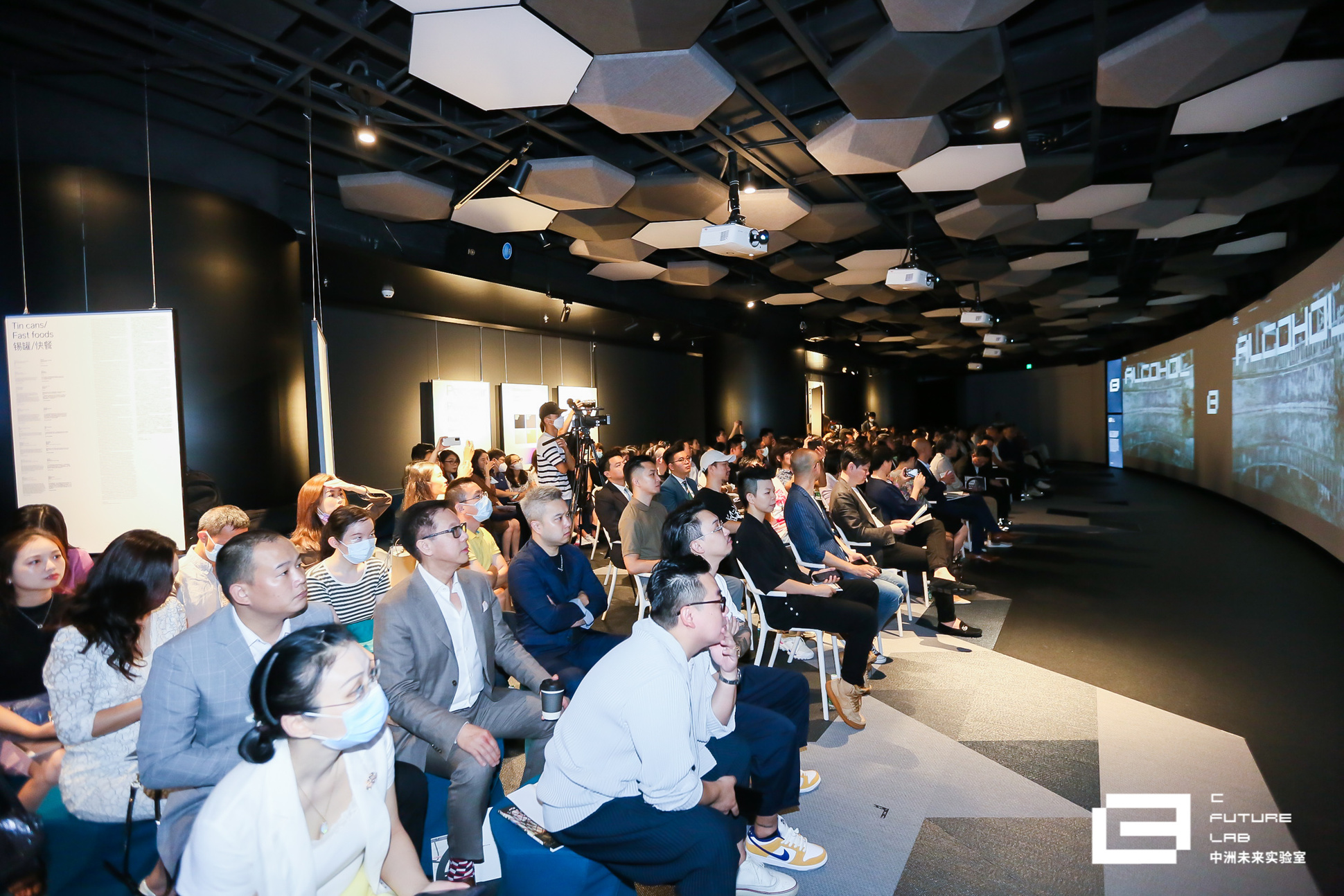 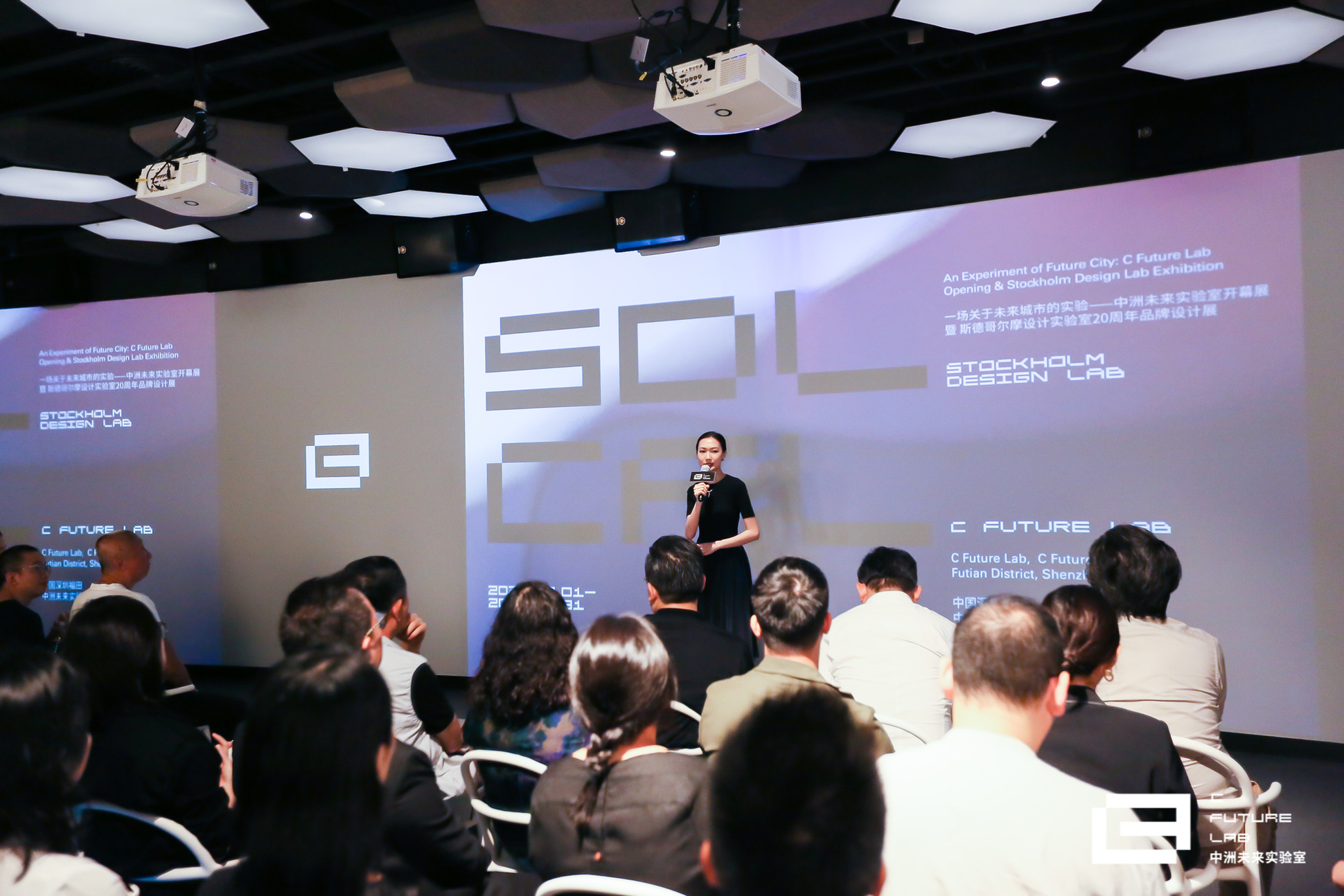 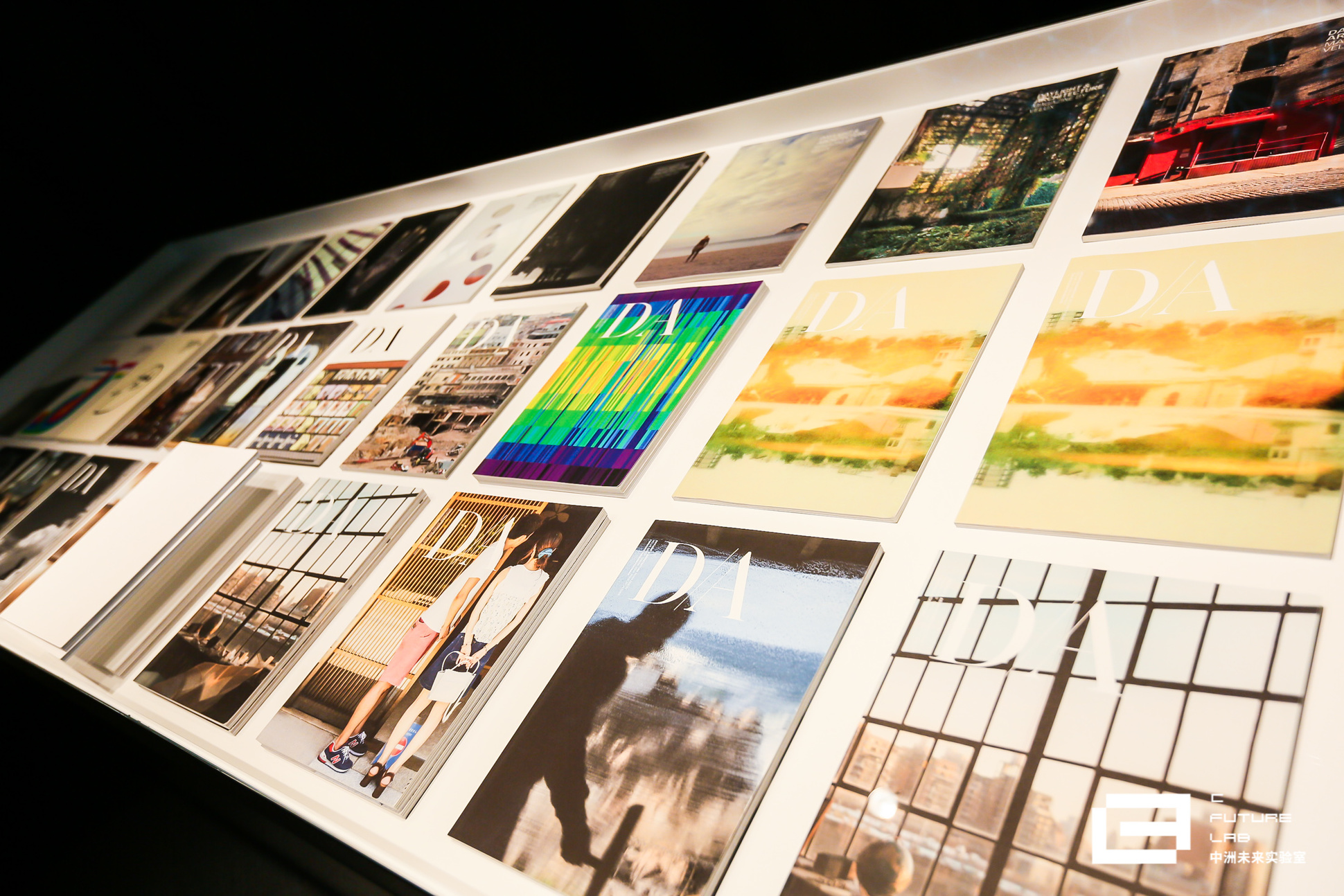 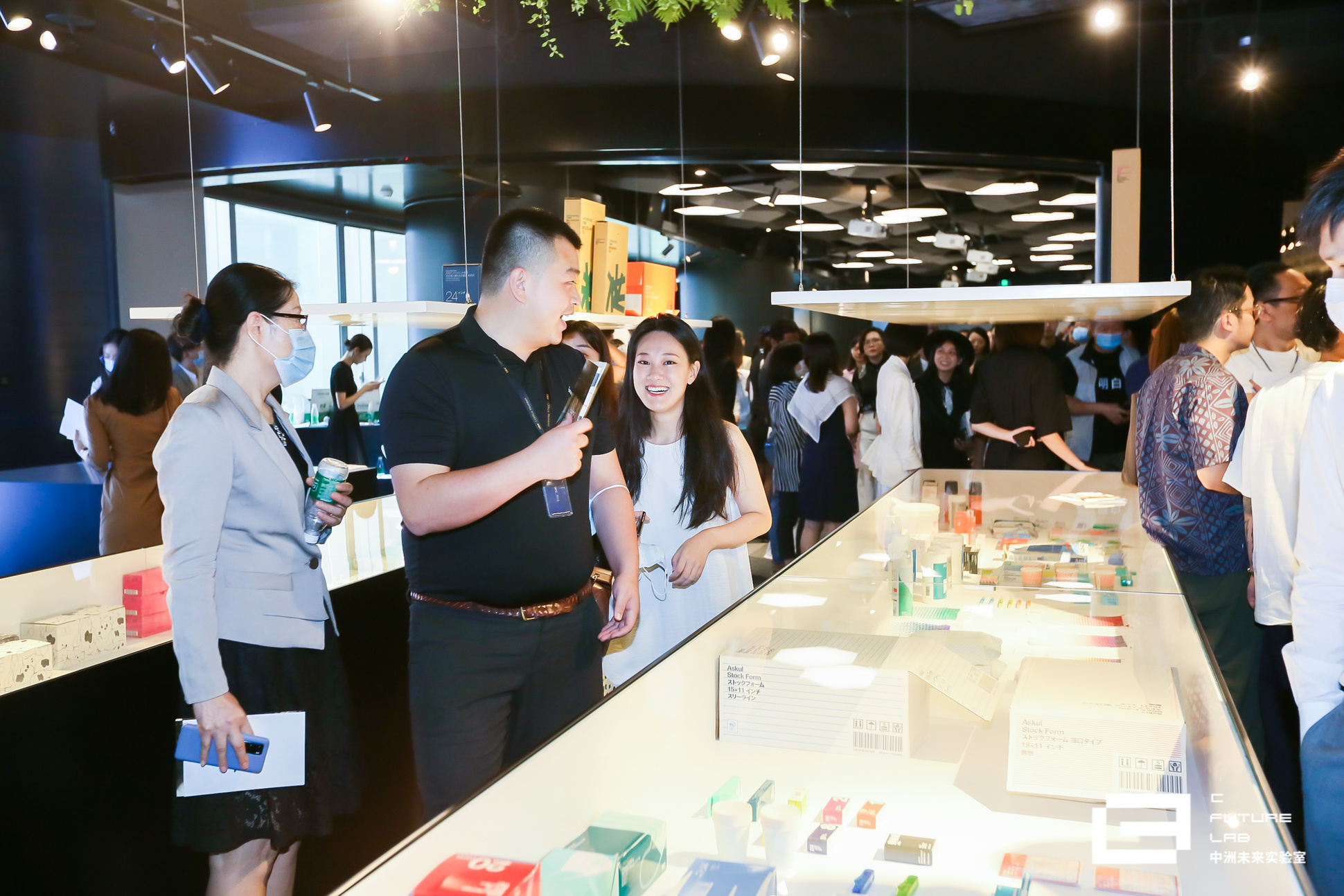 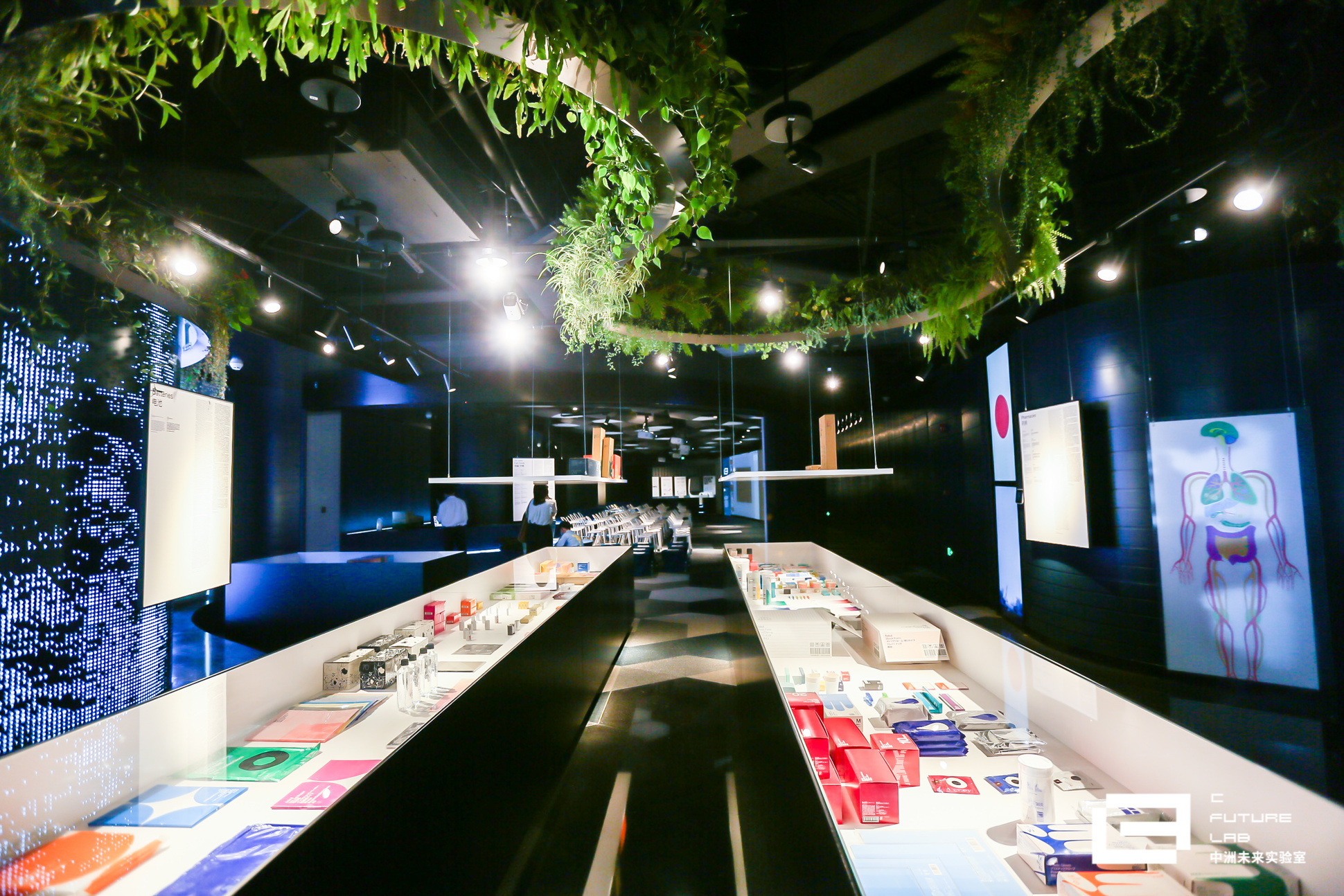 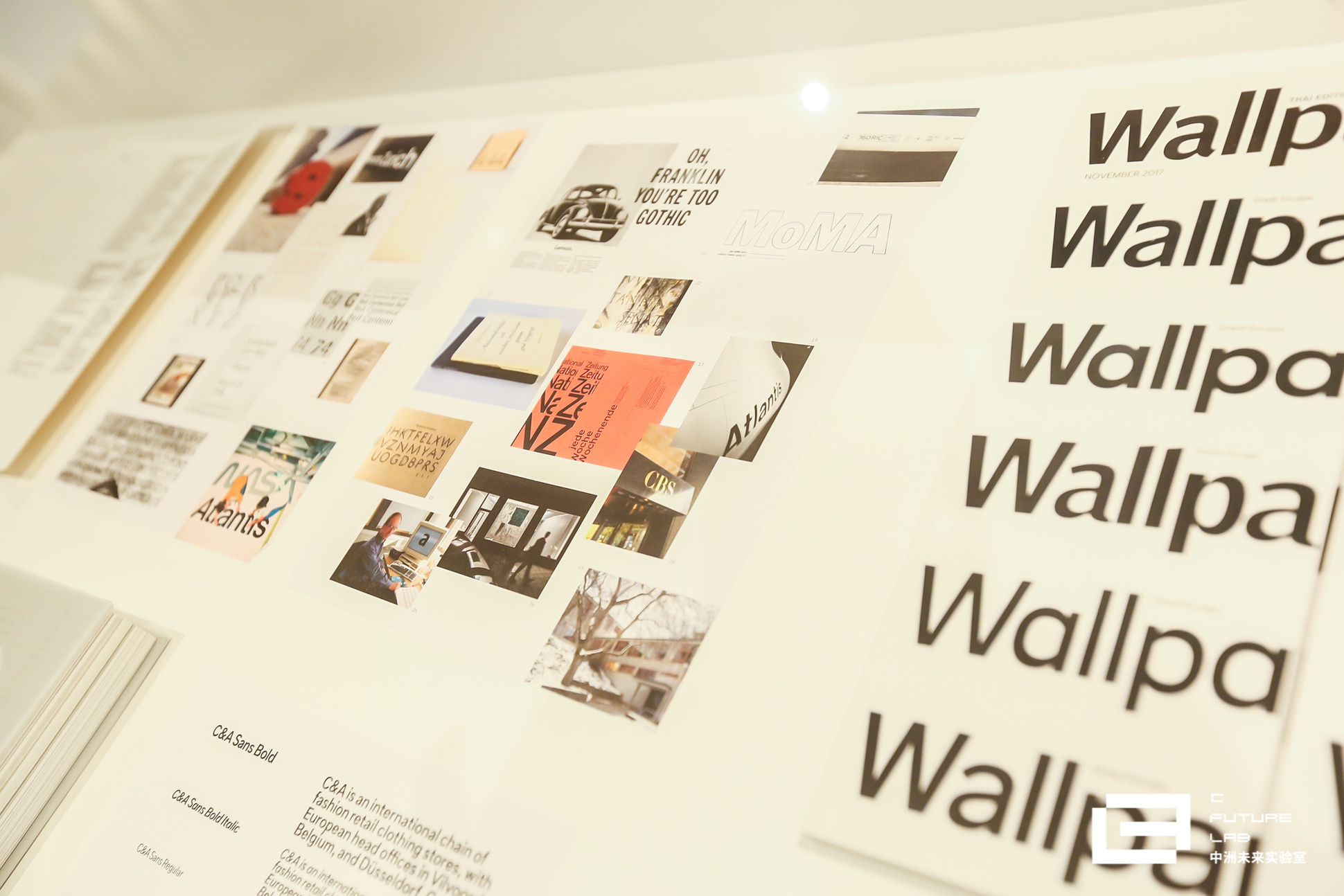 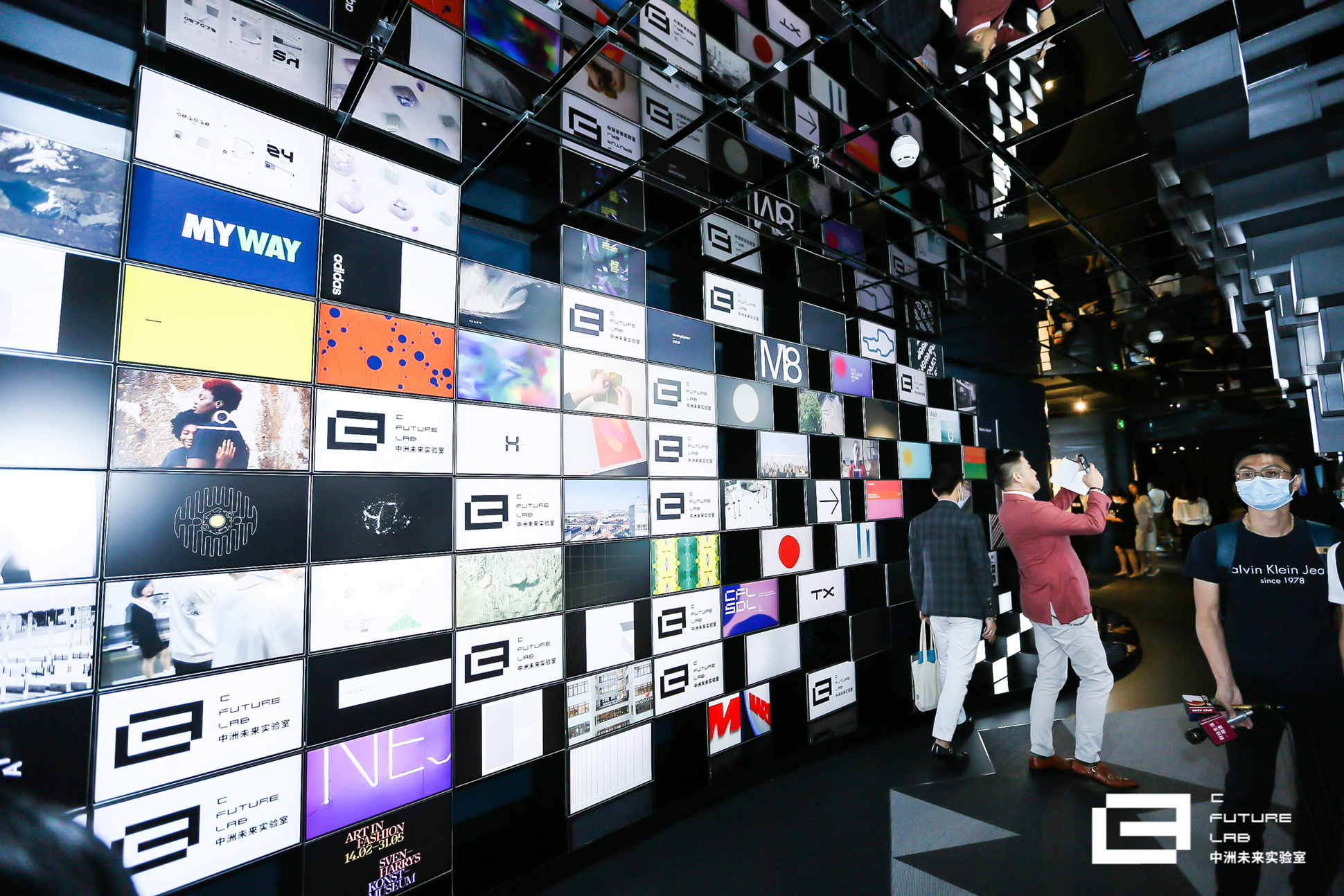 The Stockholm Design Lab brand design show is created by SDL which is founded in 1998. It is also the first worldwide exhibition of the 20th anniversary retrospective design show of this world renowned Swedish design agency. The most representative and pioneering brand design works since the establishment of SDL will be on show at this exhibition.

You may not be familiar with the name of SDL, but as long as you see its full name once, its straightforward way of naming will make it hard for you to forget. The simple abbreviation succinctly conveys the geographic location, work attribute and work style of this agency which is clear at a glance just like the designs provided by it for its customers.

In 2019, SDL designed a new visual image for "Nobel Prize", making the world-class traditional award accessible to the digital era. For nearly 120 years since its first presentation, that was the first time Nobel Prize formed a unified visual image.

With a steadfast curiosity of human behaviors and an open attitude towards the surrounding world, SDL explores the demands of users and enterprises and always carries out strategy and creation with profound insights. It believes that, firm ideas which can exert a great influence have powerful force. These ideas are based on truth other than trivia. They are plain and intuitive, but they can bring positive and permanent changes to help the brand transform to strong and valuable assets.

SDL is dedicated to turning brands and businesses into dynamic, concise and impressive ideas. Its persistent exploration and trans-disciplinary creativity presented in its numerous cooperation projects is the crucial part that impels it to become a famous brand design agency.

Differing from Studio or Office, the experimental nature of SDL is revealed from the vocabulary of Lab. Based on the concept of practicing experimentation, SDL carries out interdisciplinary cooperation mode in order to jump out of the shackle of discipline, to pose new challenges, to examine the functions and roles of designs from another perspective and to intersperse such functions and roles in its main service fields.

Meanwhile, the operation mode of SDL which is distinguished from that of traditional design agencies brings SDL a very bold and free creative atmosphere, e.g., BjörnKusoffsky, the founder, once said, "Do something different".

And as such, SDL chose C Future Lab in experimental nature which is attached to exploration and creativity as well. From CFL to city complex C Future City and C Future Park, and from brand LOGO to all spatial marks and even the whole VI system, SDL integrates its thoughts about future city and its brand into a letter "C", meaning looking to, creating and changing the future.

This co-hosted exhibition is also an "experimental" result obtained by both parties on the road of exploring future. "C Future Lab will bring Shenzhen people new surprises, new concepts and new experiences. This is not the art temple for the rich, but the energy area of Shenzhen people and the dreaming place for the young", said Ren Kelei, the president of Shenzhen Design Association and the president of Shenzhen Art & Design Alliance.

What is design? How is a great design created?

SDL believes: Design is a creation, a process and a result.

However, in the sight of CFL, a great and creative design can not only construct the past and present of humans but also arouse the inspiration and limited potential of humans so as to create a better future, i.e., "Tomorrow starts with inspiration", which is also the original intention that CFL introduces the SDL 20th anniversary brand design show. 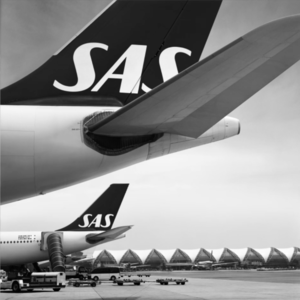 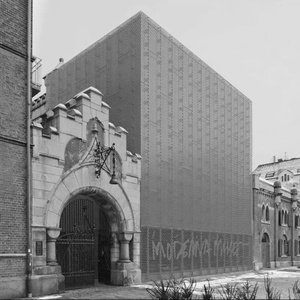 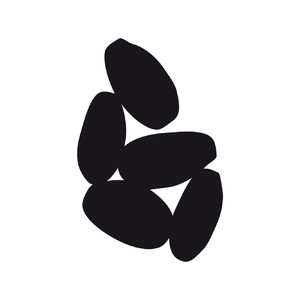 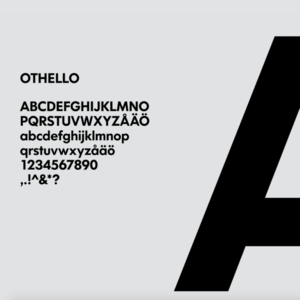 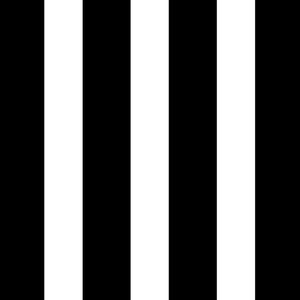 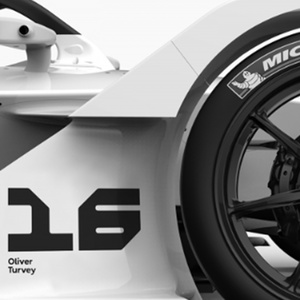 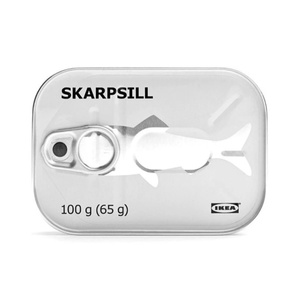 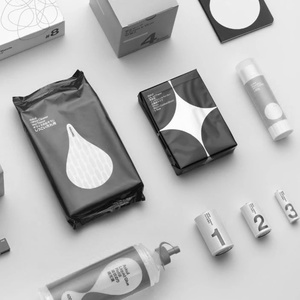 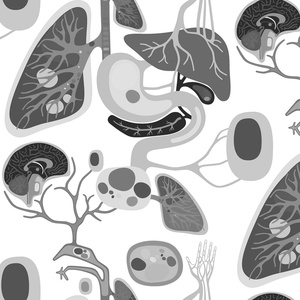 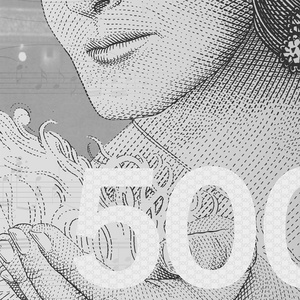 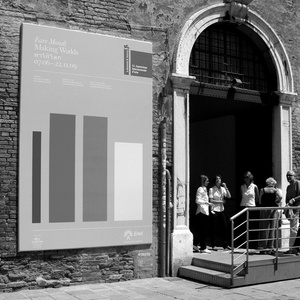 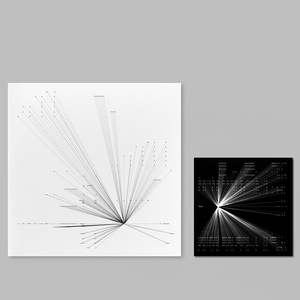 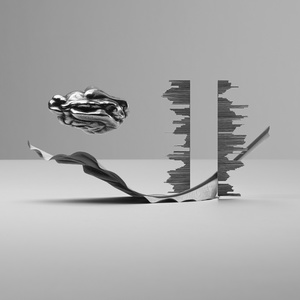 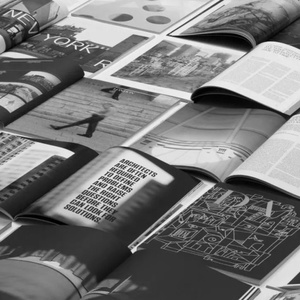 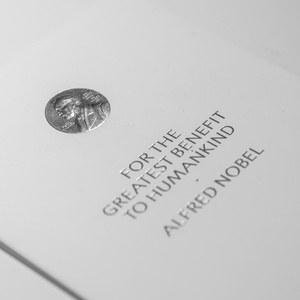 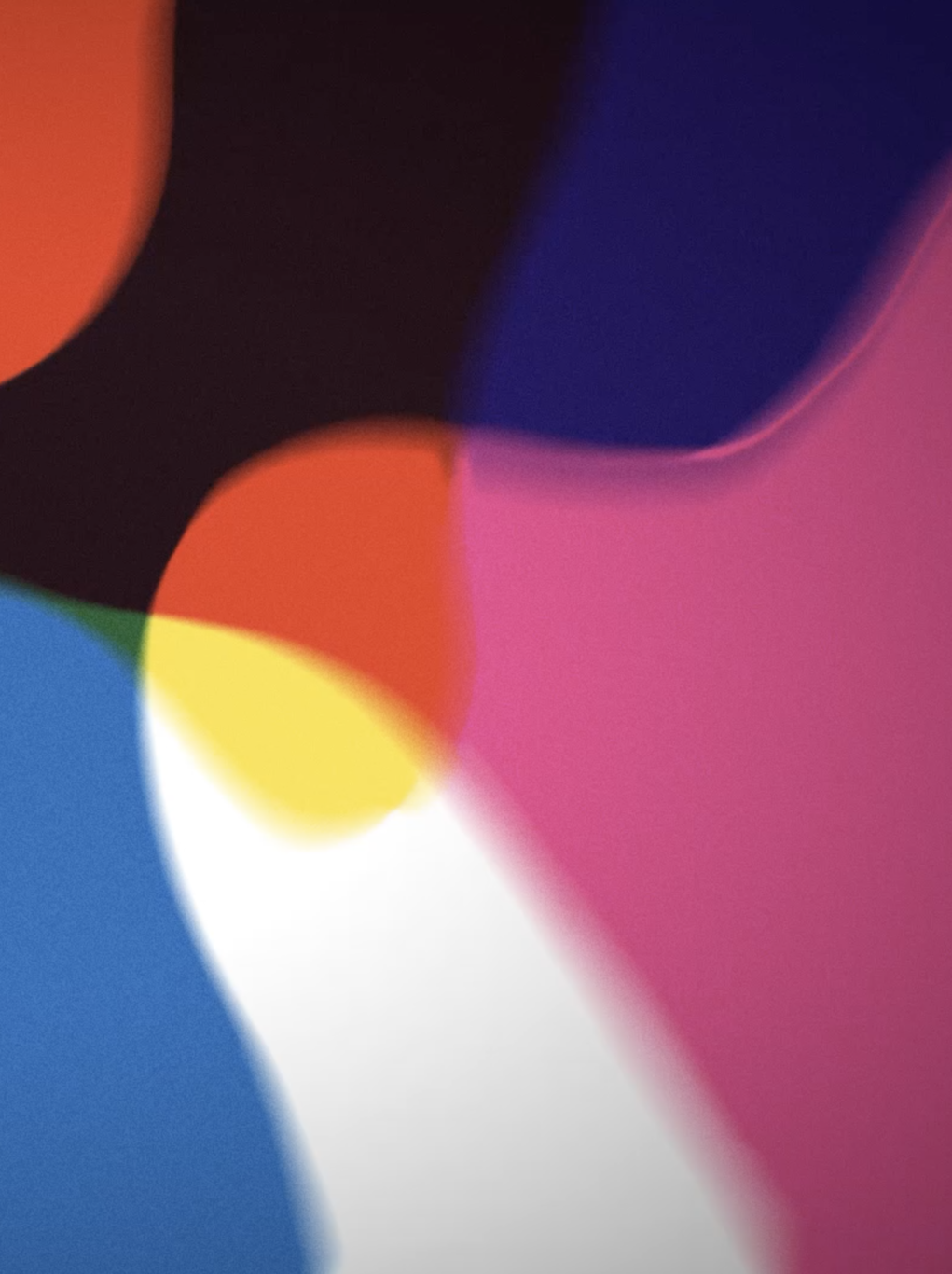 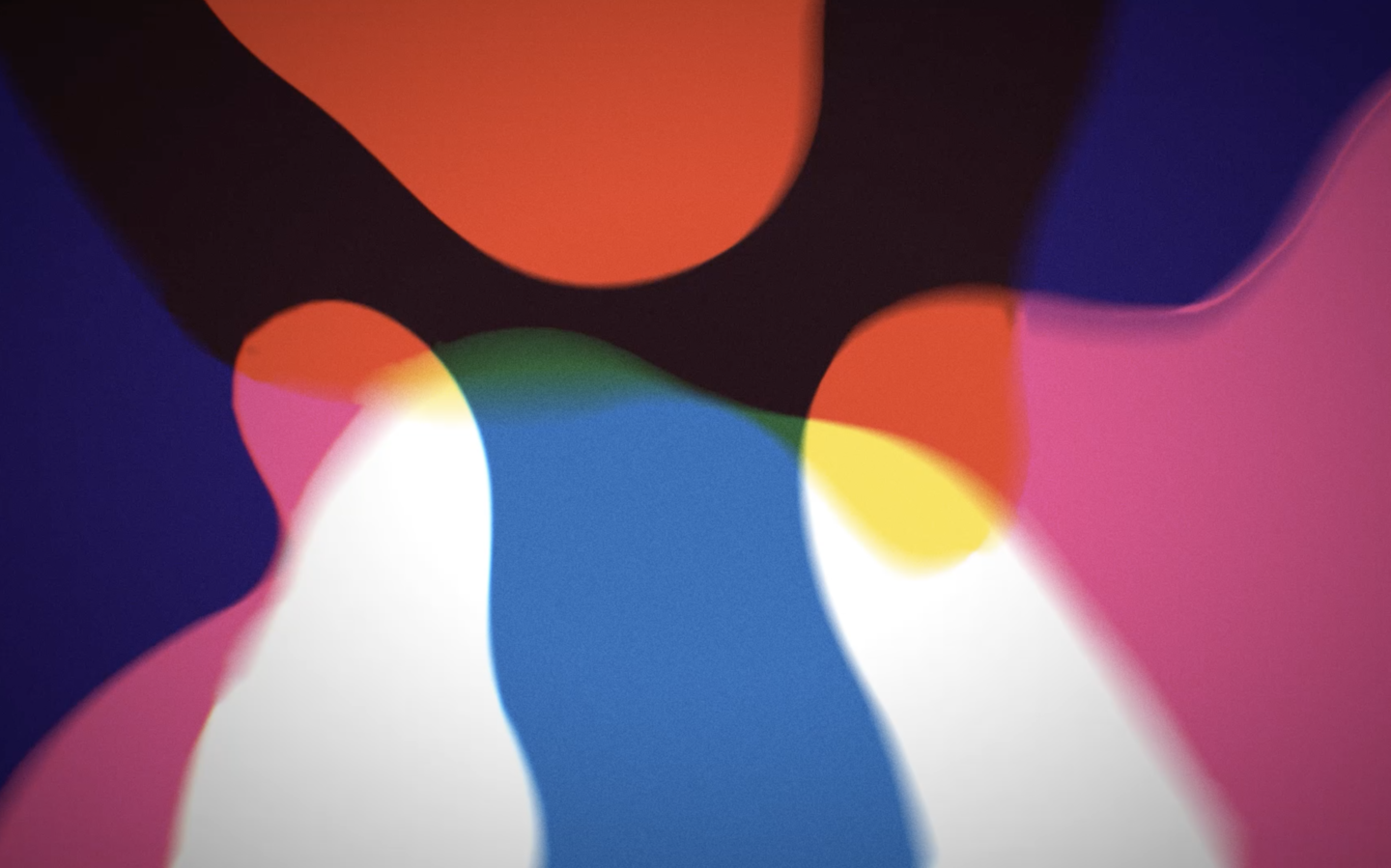