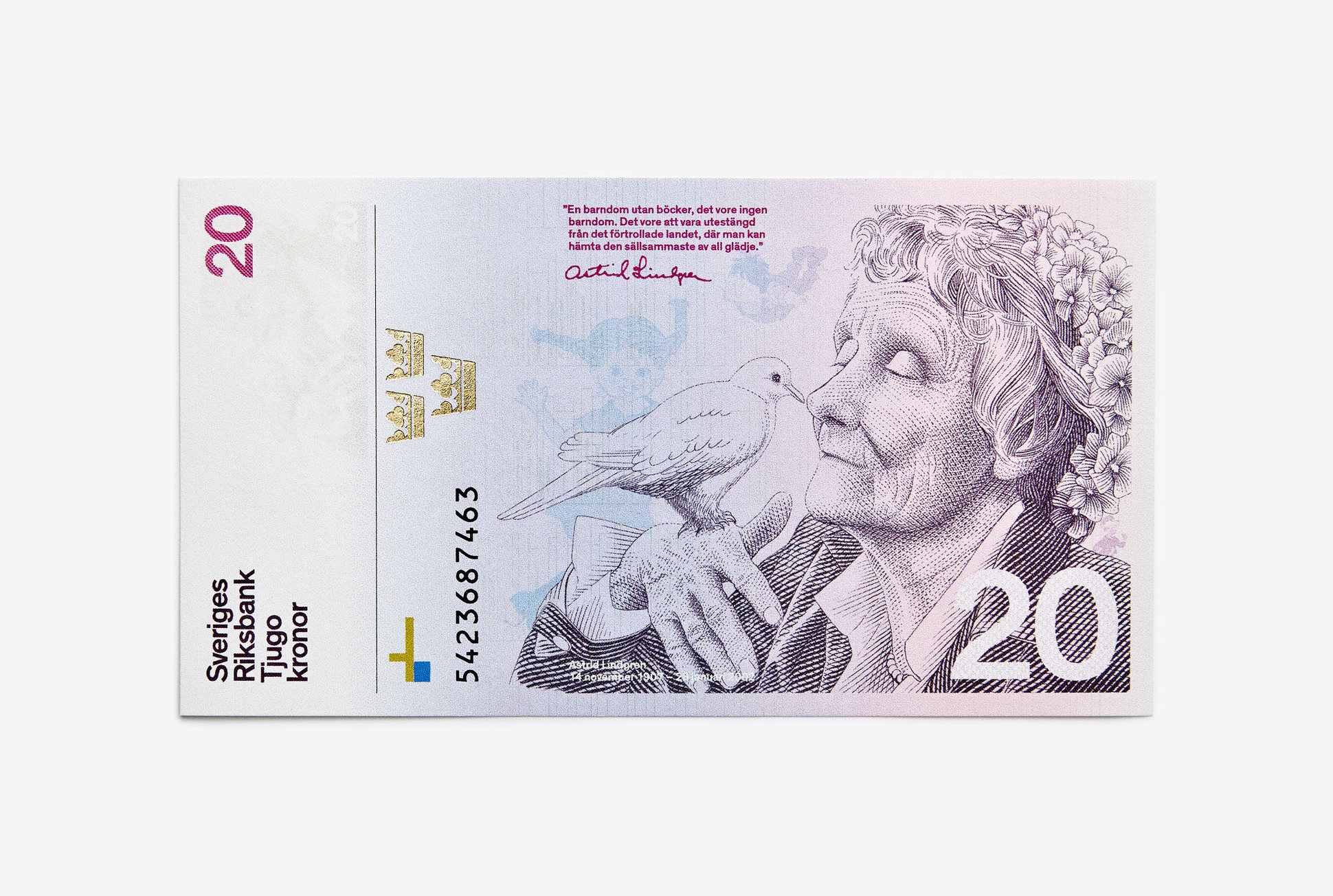 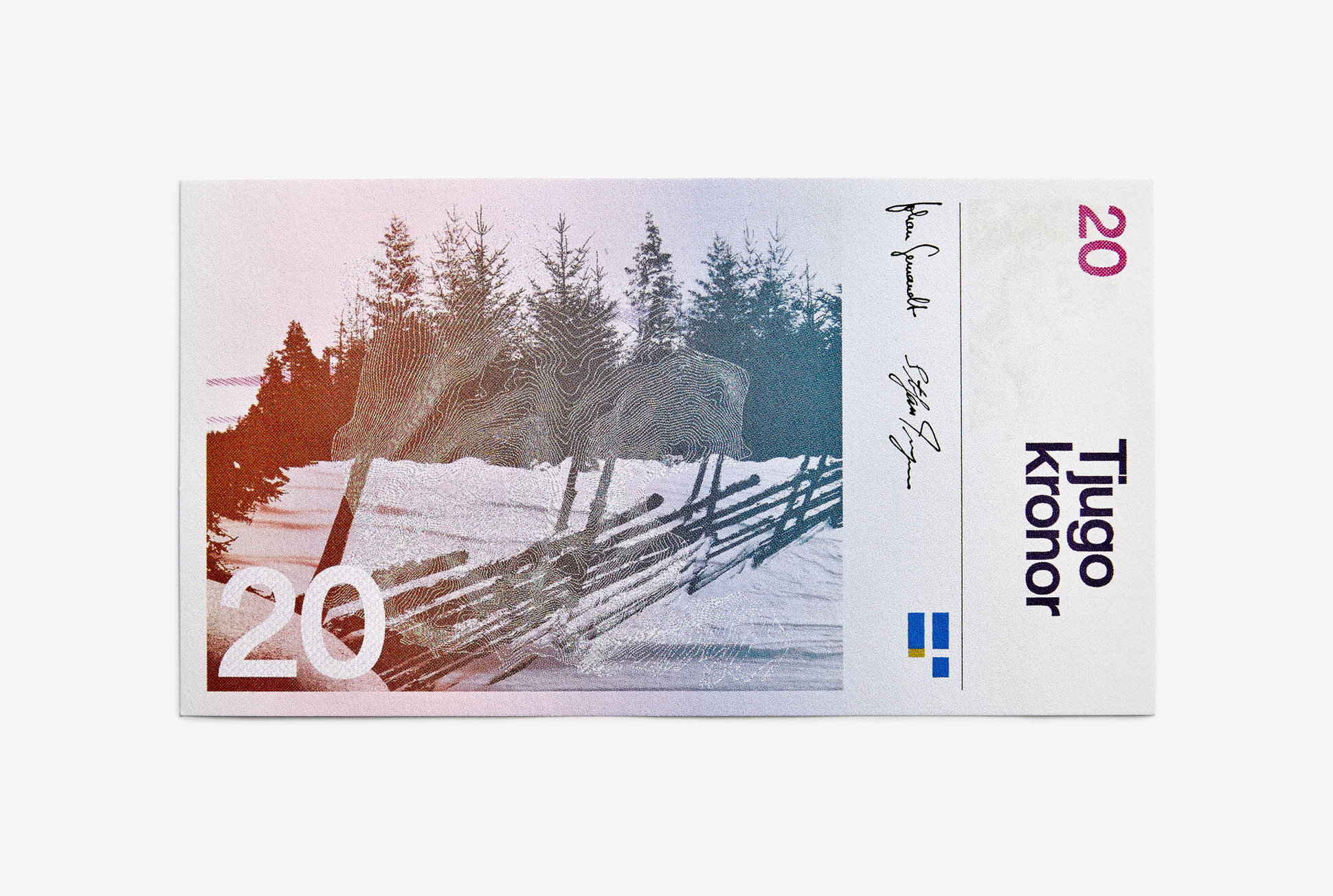 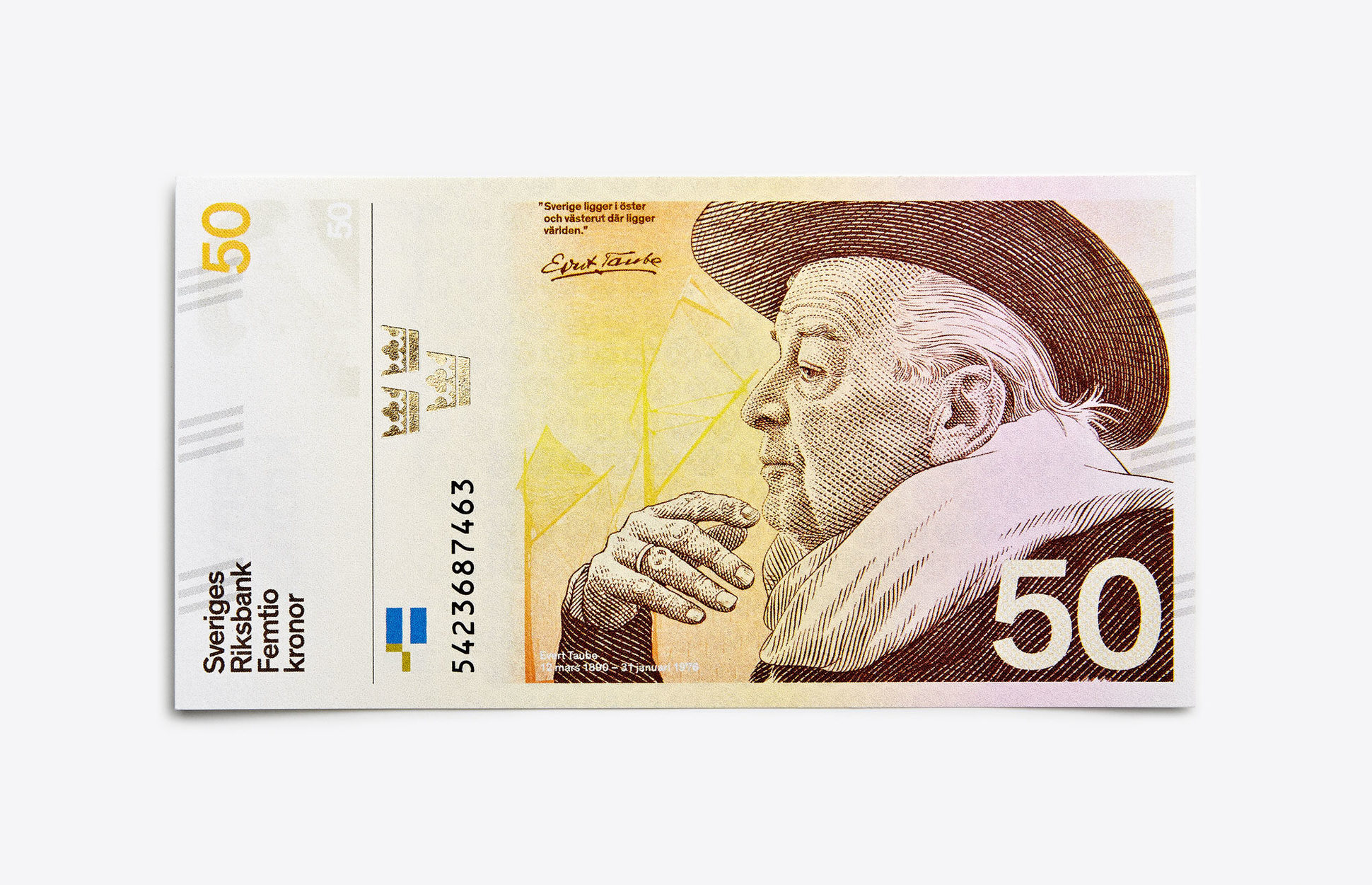 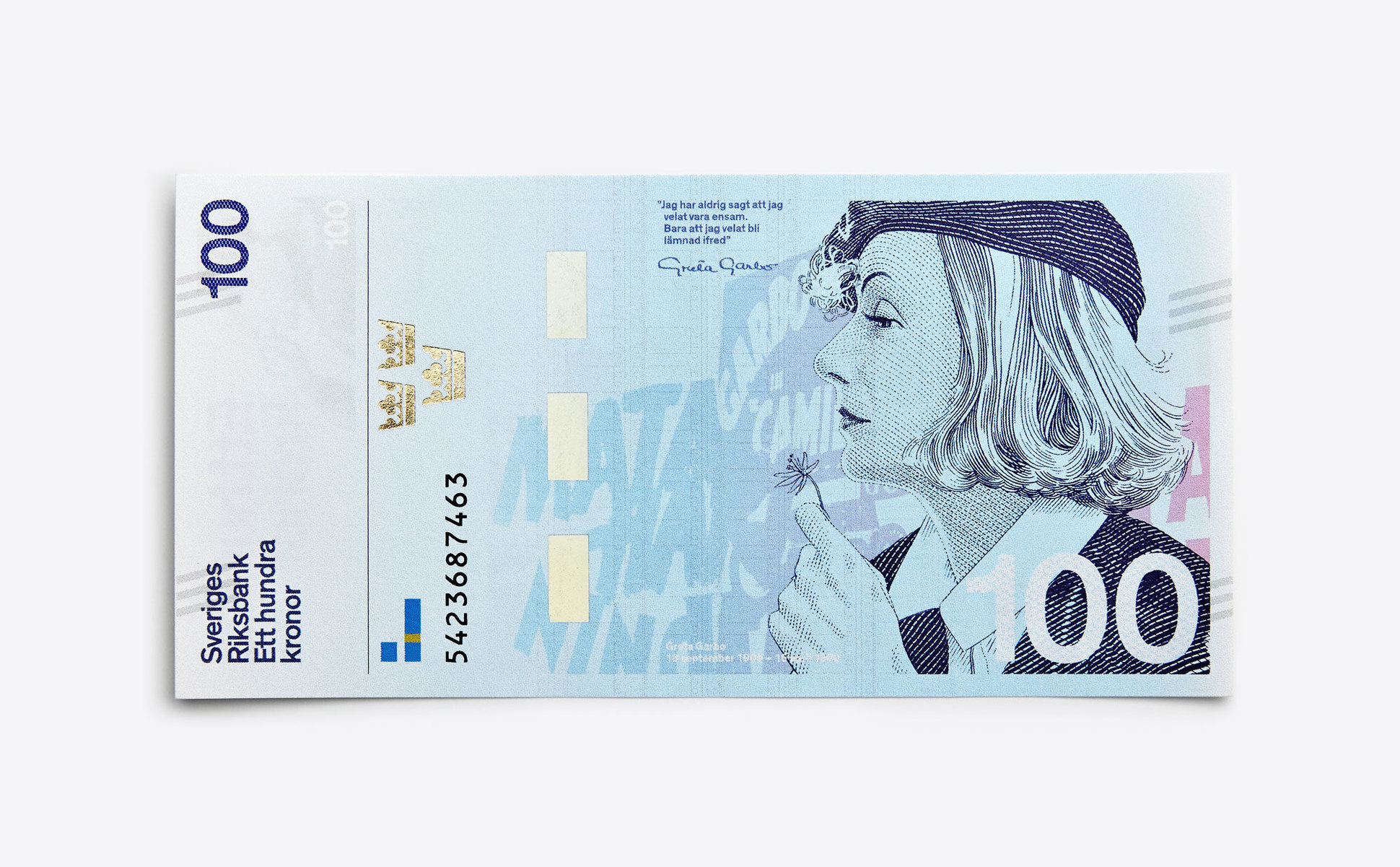 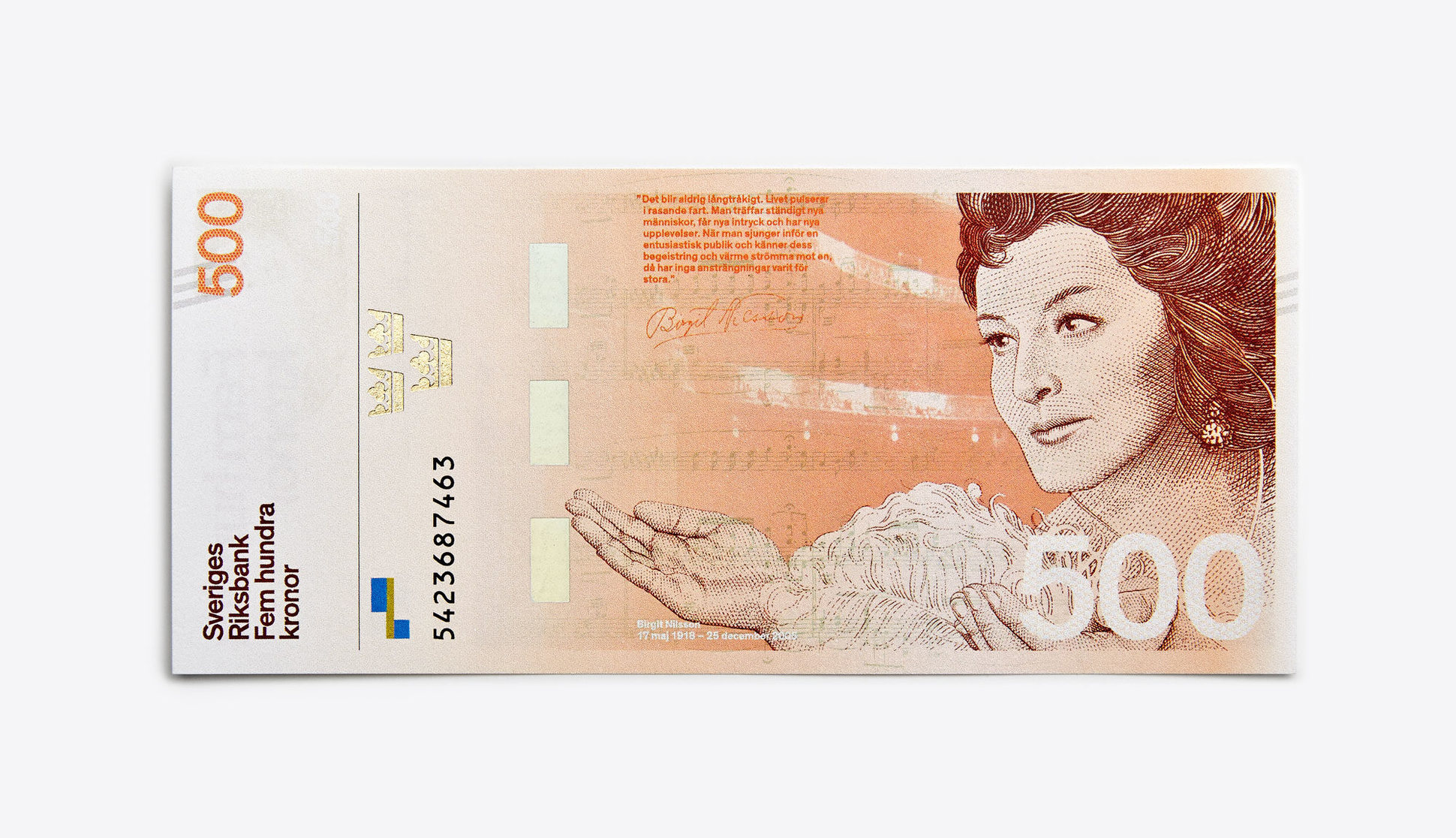 There are around 340 million banknotes in circulation in Sweden. The series of 20, 50, 100, 500 and 1000-krona notes was designed at the end of the 1980s, before current banknote security features were what they are today. In October 2015, the Sveriges Riksbank introduced a new set of Swedish banknotes to equip its currency with state-of-the-art protection against banknote forgery.

For SDL, it was a once-in-a-lifetime opportunity to design something that would tell a story for millions, that every adult Swede would have in their hand every day. With this in mind SDL entered a competition along with 48 other studios, artists and illustrators. SDL tried many variants on the traditional banknote, including a vertical format, printing techniques, collage techniques, alternative placements of the security features, and different styles of portraiture. The set of designs SDL submitted struck a balance between tradition and modernity, with engravings by Martin Mörck and modern, sans serif typography and a series of landscapes that, when the notes were placed end-to-end, formed a journey through Sweden’s countryside with a single, unbroken horizon. 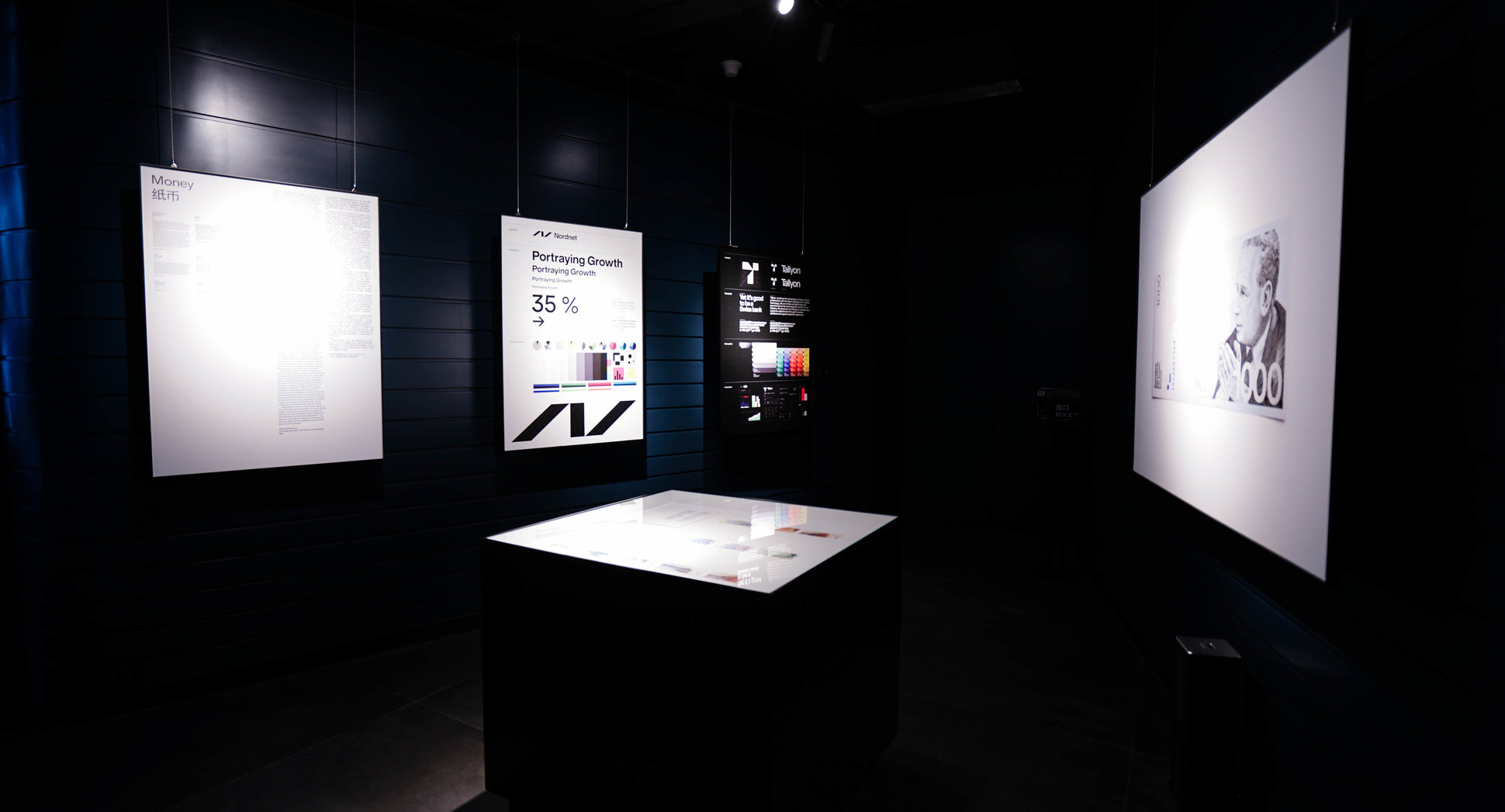 As a digital bank, the purpose of Nordnet’s business is to grow the value of their customers’ investments and savings. Growth that’s rapid and constant in a context where advancement in all areas is inevitable, and where being forwardminded, tech savvy and adaptable to change is crucial to being profitable. With ’Growth’ as the defining metaphor, SDL developed a visual identity that captures the energetic and passio-nate spirit of a fast moving challenger in a traditional category — and expressing the competitive nature and pulse of trading.

According to Tallyon “Banking is to be redefined, and the use of technology should ensure that employees and customers receive a higher esteem than many banks do today.” SDL has developed a visual identity for this newly launched digital Swiss bank. 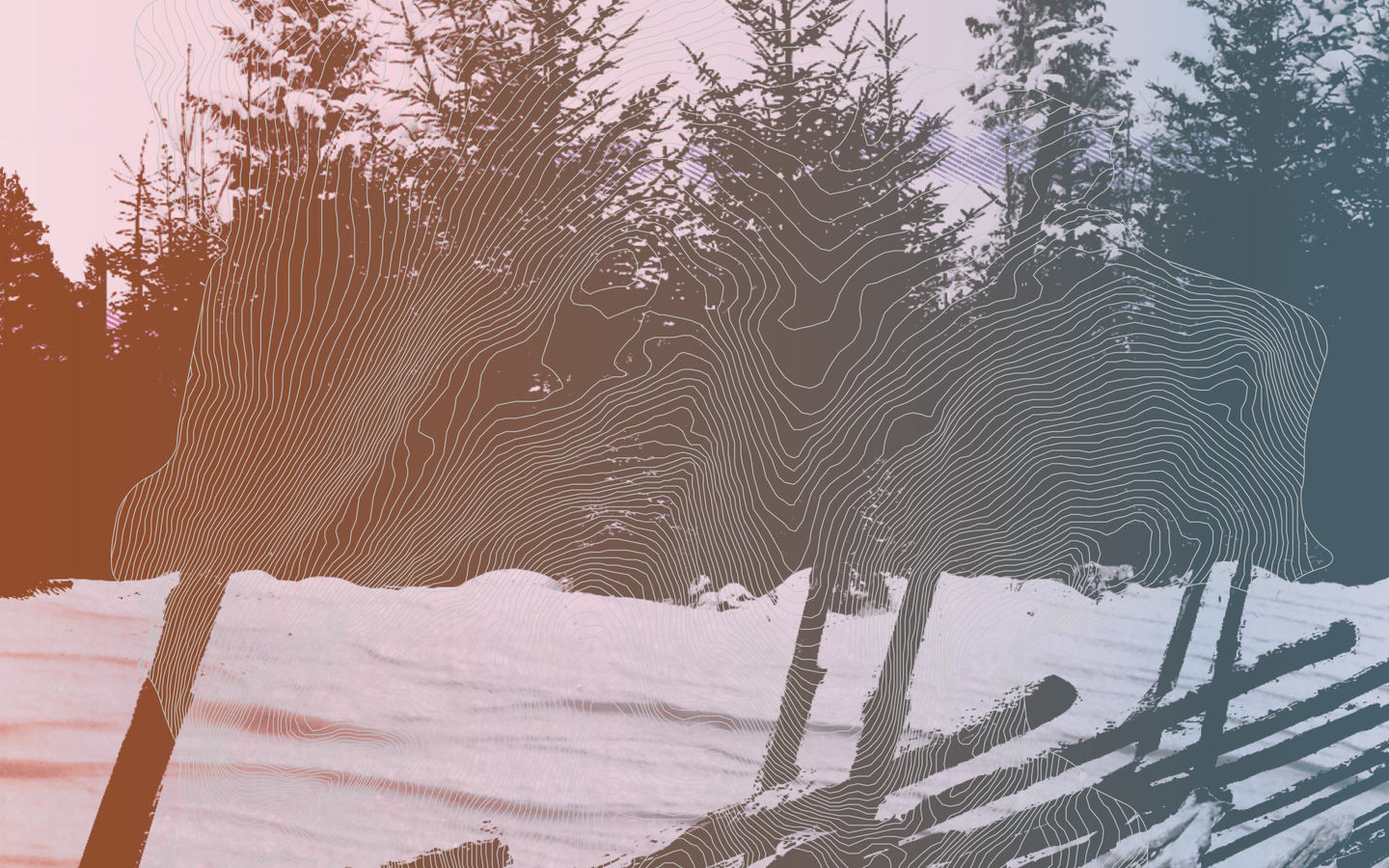