Shenzhen, known as the city of design, city of piano, city of design, and city of science and technology, has always been well-known for the leading place in the national science& technology industry and innovation ability. It is an international innovation city. Shenzhen ranks the top in the number of invention patents per 10,000 people in all Chinese cities in the mainland.

City of internalization: 200 of World Top 500 enterprises settle in Shenzhen, new immigrants make up over 95% of the total population, makes Shenzhen extremely inclusive and diverse. 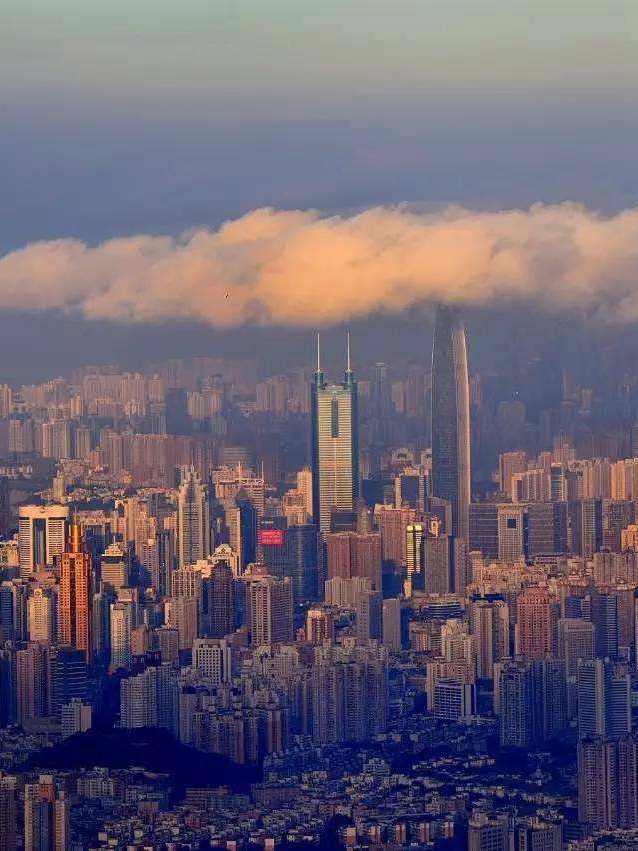 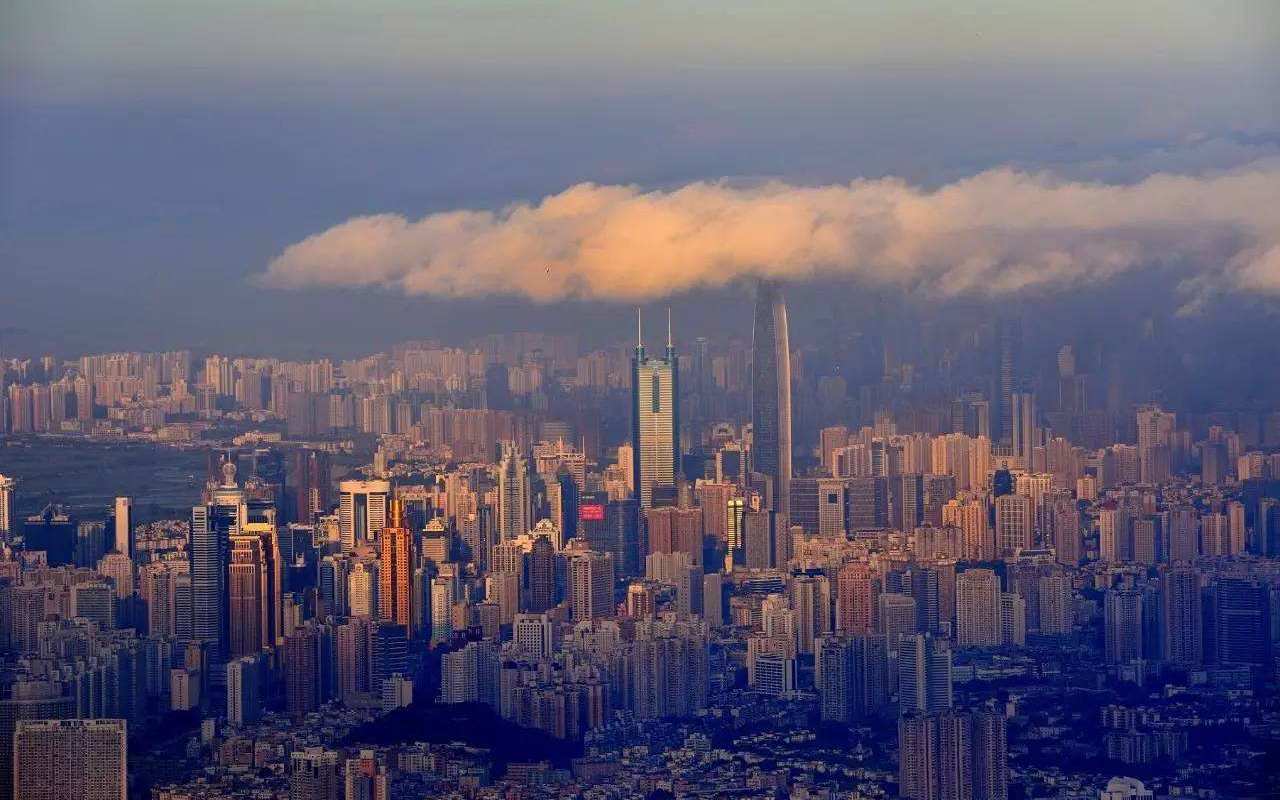