The main theme of this year‘s Ars Electronica Festival in Linz is “ the Midlife Crisis of the Digital Revolution.” The 40-year-old Ars Electronica Festival has accompanied electronic art throughout its complete development process: from the stage of exploration to the stage of prosperity, from the establishment of the institutional framework to the construction of the theoretical system. For forty years, the Ars Electronica Festival has comprehensively reflected the progress of contemporary technology, from various angles and through various themes, which has prompted many artists to create countless wonderful works. The Prix Ars Electronica has a significant influence and has enabled generations of art masters and artistic geniuses to express themselves on stage. Its impact has spread all over the world, making electronic art a driving force for social evolution. At present, a new wave of technological revolution is sweeping across the globe. The eye-catching title of a “midlife crisis” and a series of cute cartoon characters coming ’out of the box‘ at the festival‘s posters, these tell the world that the actual purpose of showing the impact of technology on human lives through art remains unchanged.

The digital revolution provides us with a variety of data storage methods, fast means of communication, diverse sensory experiences, and new ways of interacting as well as spam, cyber violence, government espionage, loss of identity, and Internet addiction. Human beings, while able to create various tools, have transformed themselves as well. The future of the human race, as depicted in science fiction novels such as Brave New World and Frankenstein or, The Modern Prometheus, indeed invokes an understandable fear with regard to technology. Although the world has benefited from the digital revolution, it did not become more stable, and as countries compete for the latest technology, numerous disputes arise. Cellular devices and data are as important as firelocks were during the first industrial revolution, or as oil was during the second. However, all these new technologies made us neither more rational nor more communicative. Should humanity remain greedy and selfish, then new technologies shall only accelerate our self-destruction. The emergence of high-tech art, therefore, is truly necessary.

When humans started to exist, so did technology. Rejecting both technology and blind optimism and faith in it are all cognitive deficiencies. The mission of Scientific Technical Arts is to engage in an ongoing dialogue with progressive technology in order to reintegrate it into our philosophical and ethical systems.

Just like Ars Electronica, the city of Shenzhen has also developed throughout the past forty years. In the Chinese culture, these four decades are known as the “age of no confusion.” When the age began, Shenzhen was selected as the “testing ground” for the new wave of China‘s economic reforms. Today, the city has an efficient social governance, an active economy, strong industrial manufacturing capabilities, a large number of high-tech enterprises, and, most importantly, strong innovation capabilities. The spirit of rationality, equality, negotiation, innovation, and entrepreneurship permeate all aspects of urban life. The young people here hope to change the whole world for the better through unprecedented ideas and inventions; Shenzhen has already become China‘s dream city. Such a city simply must become a capital of art. In another ten years, when Shenzhen will reach a half-century of existence (known to the Chinese as the “age of knowing one’s destiny”), it will inevitably become the new center of Chinese Scientific Technical Arts Therefore, the fact that the 40th Anniversary Exhibition of the Ars Electronica is held in Shenzhen has a deep significance.

In the process of preparing for this exhibition, I saw a government slogan “Encourage innovation, and be tolerant of failure!” in a certain technology park in Shenzhen. It embodies the essence of science and the spirit of art, from which the rapid development of Chinese society in the past forty years has benefited profoundly. “Wading across the river by feeling for the stones” means to march forward with a firm will, unrestrained imagination, and openness to experimentation, all while collecting feedback and constantly adjusting strategy with a rational and cautious spirit.

Forty years seems not too long a time when compared with the millennia of ancient Chinese civilization. Throughout its history, China has created multiple masterpieces that perfectly combine technology and art. Now is the time for us to face the “Needham puzzle” again: Why did the splendid, technologically advanced Chinese civilization stagnate? The reason why we study history and archeology and the significance of this exhibition are to explore this issue. In modern times, Chinese people have suffered a great deal of humiliation and faced a deep national crisis. This has caused them to lose confidence in their own culture. However, China‘s sense of national self-esteem is recovering. China‘s traditional culture is undergoing self-transformation in the process of integration with modern scientific and technological achievements. The door-opening economic reforms that began in Shenzhen are constantly improving the nation’s development and technological level, allowing it to contribute to the latest global human development trends and our collective future destiny.

I wish to express my gratitude to the curators and artists from Ars Electronica and thank them for their tireless work over the last forty years and for this energy that we can now share with this ancient yet youthful civilization. 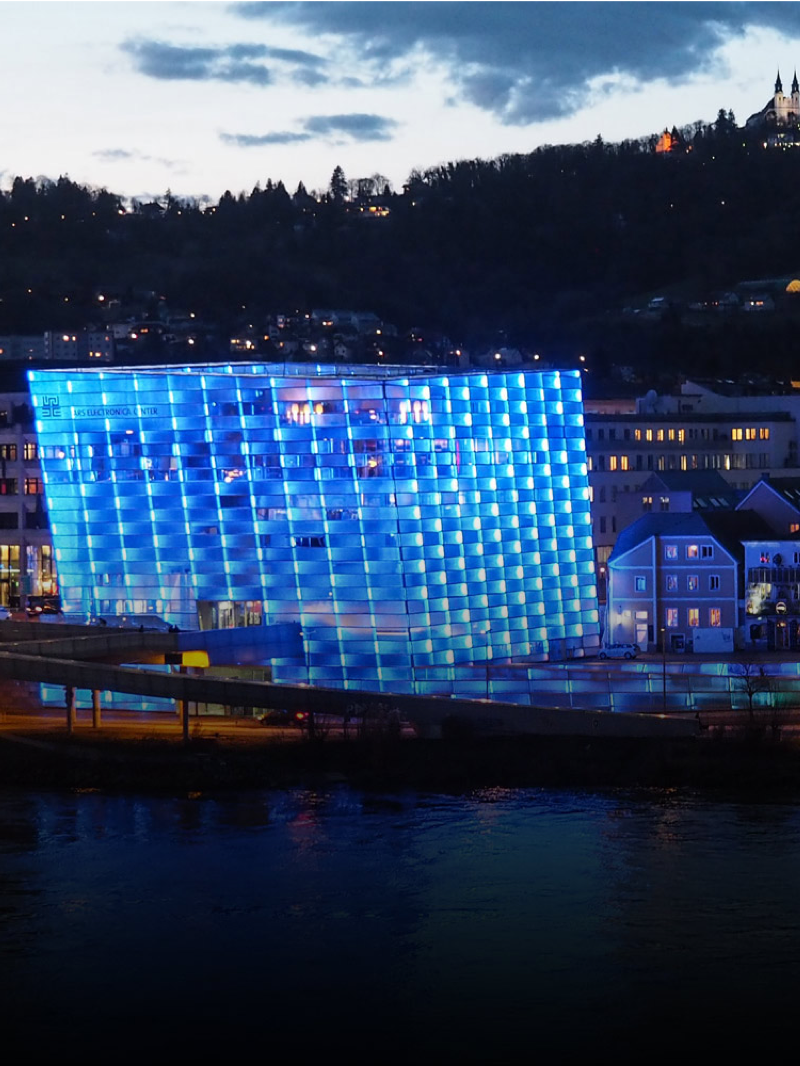 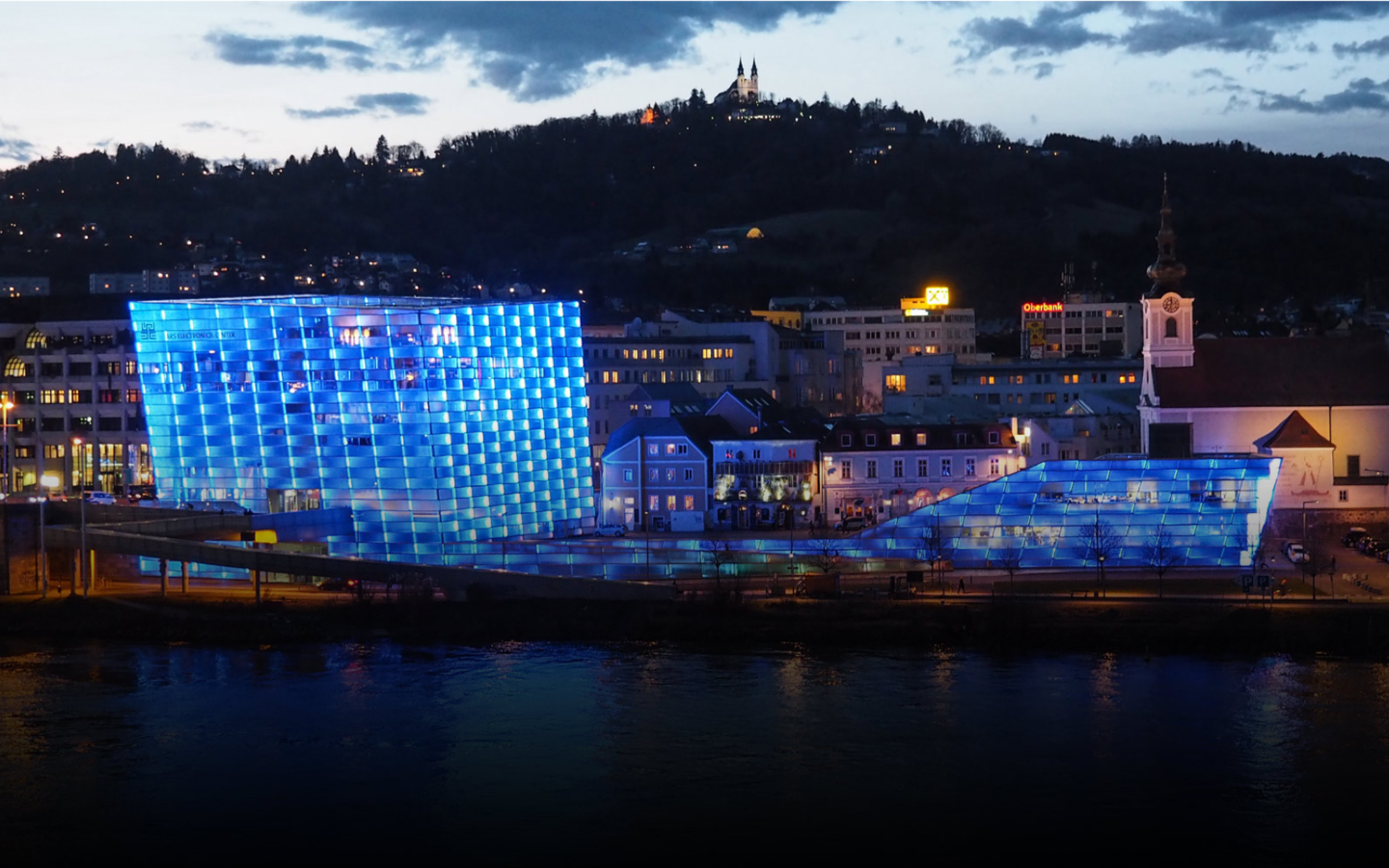