Kingsley Jayasekera joined the West Kowloon Cultural District Authority in January 2013. As well as overseeing the Marketing strategy for the West Kowloon Cultural District his current role encompasses customer experience overseeing diverse elements like wayfinding, application of technology like AR and VR, ticketing, CRM and universal accessibility. He was formerly Director of Communications and Digital Strategy at London's Sadler’s Wells Theatre where he managed the marketing, press, publications, ticket office and digital teams across the venue’s three theatres. Prior to this he worked for the theatre and entertainment advertising agencies Dewynters, McCabes and M&H Communications for a wide variety of clients including the Royal Opera House, National Theatre and Barbican and on numerous West End musicals and plays. In the digital arena in 2012 he worked on the creation of the Space, a BBC/Arts Council digital broadcast platform, building on his extensive digital experience which began in 2001 when he worked for onlineclassics.com, one of the world’s first websites offering full-length streamed arts content. He has also served on the boards of East London Dance, Dance East and the Gate Theatre in the UK and is a regular international speaker on Arts Marketing, Branding and Digital. 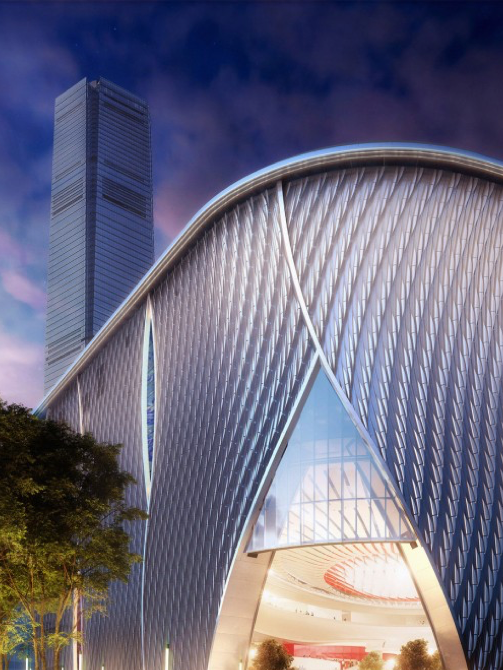