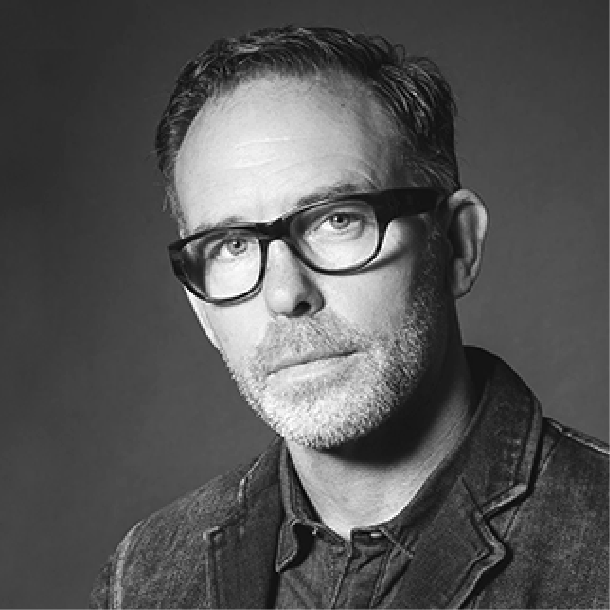 B Born in United Kingdom

Mike McGee is a co-founder and Chief Creative Officer of Oscar-winning creative studio, Framestore. Mike co-founded the company with four other visionaries in London in 1986. Today the company has over 2500 employees in offices across London, NY, LA, Chicago, Montréal, Beijing and Mumbai. Mike’s credits as a Director and VFX Supervisor are welded to an exceptional understanding and heritage in visual effects, with past work including films ‘Your Highness’, ‘Nanny McPhee’ and ‘Thunderbirds’. Mike has supervised television projects such as the BBC award-winning series ‘Walking with Dinosaurs’ and the Disney produced mini-series ‘Dinotopia’. Mike also directs for some of the UK's most well-known brands, such as the BBC, Next, Speedo and Robinsons. Mike’s recent creative works include VR experiences for Gucci and Google. Having worked in the industry for over 30 years, Mike is highly awarded in his field which includes three Emmy’s for VFX. 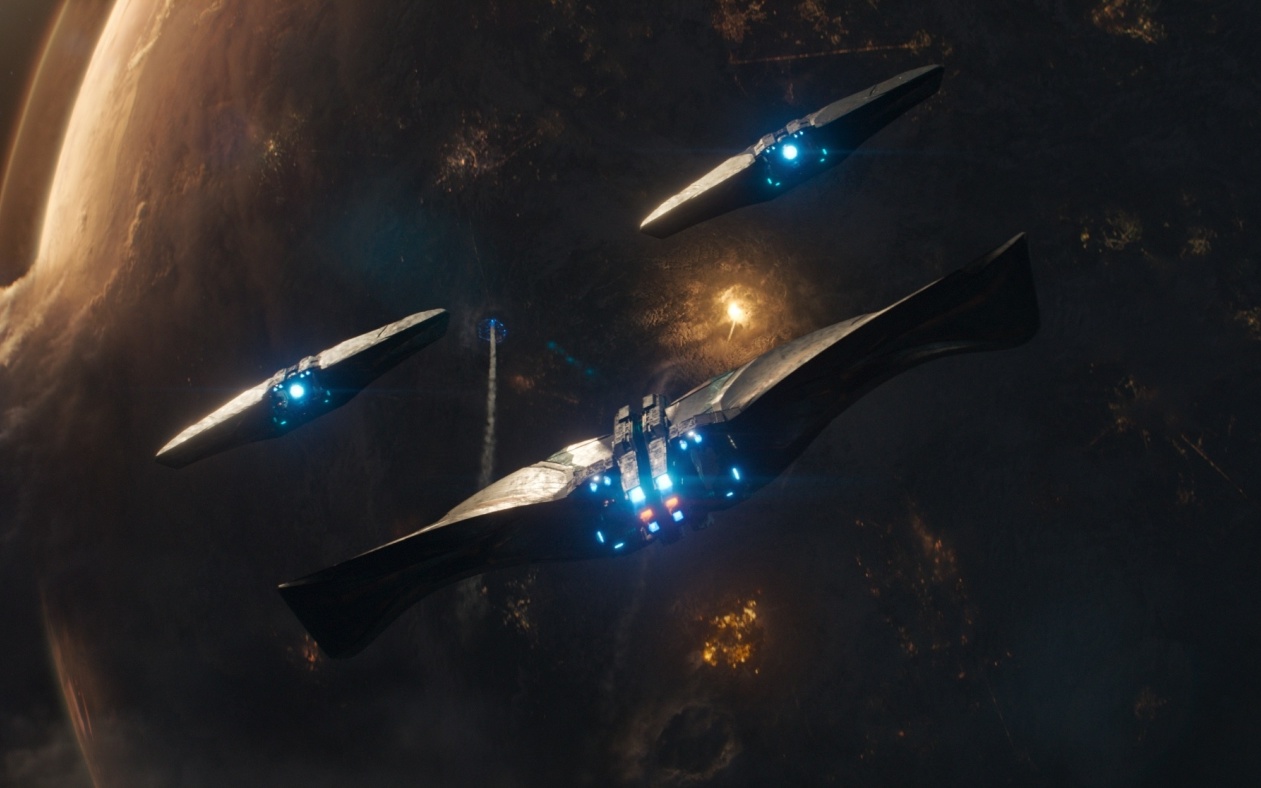