B Born in United Kingdom

Sir Nicholas Kenyon has been Managing Director of the Barbican Centre since 2007. He was Controller of BBC Radio 3 1992-8, and Director of the BBC Proms from 1996 to 2007. He was a music critic for The New Yorker, The Times and Observer, and editor of Early Music 1983-92. He was appointed Controller, BBC Radio 3 in 1992, and was responsible for the award-winning seasons Fairest Isle and Sounding the Century. He oversaw the BBC’s programming for the Millennium, and then ran the BBC’s Live Events and TV Classical Music departments, including the Queen’s Jubilee Concerts of 2002. He has been a Visiting Fellow of All Souls College Oxford, a member of Arts Council England and is an Honorary Fellow of Balliol College Oxford. He was knighted in the 2008 New Year Honours, and in 2011 received the British Academy President’s medal for outstanding service to the arts and humanities. 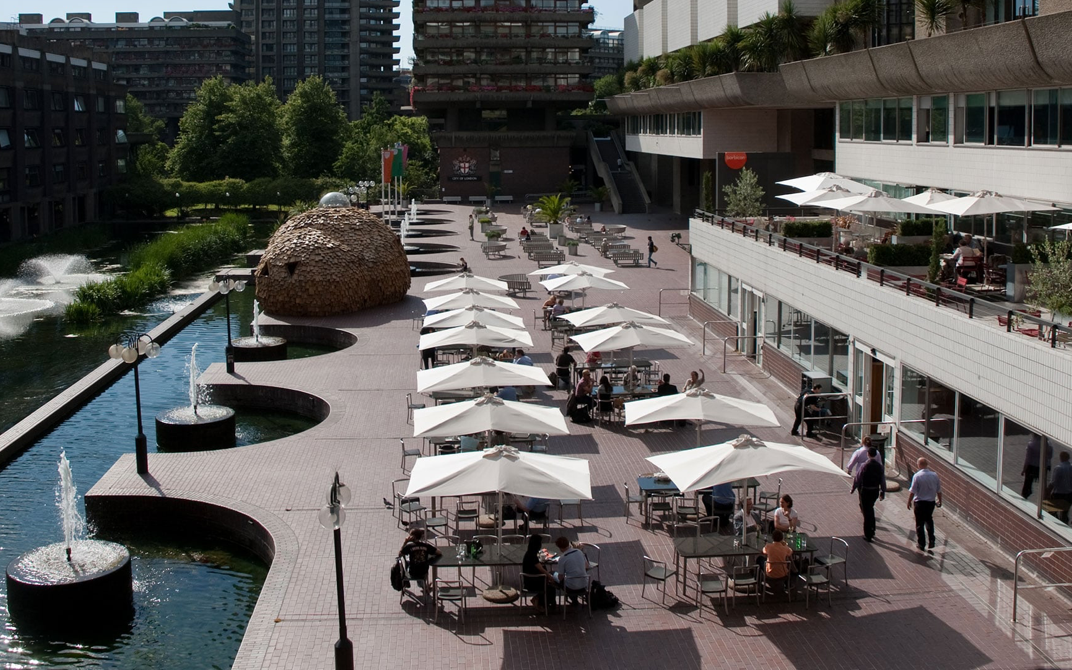