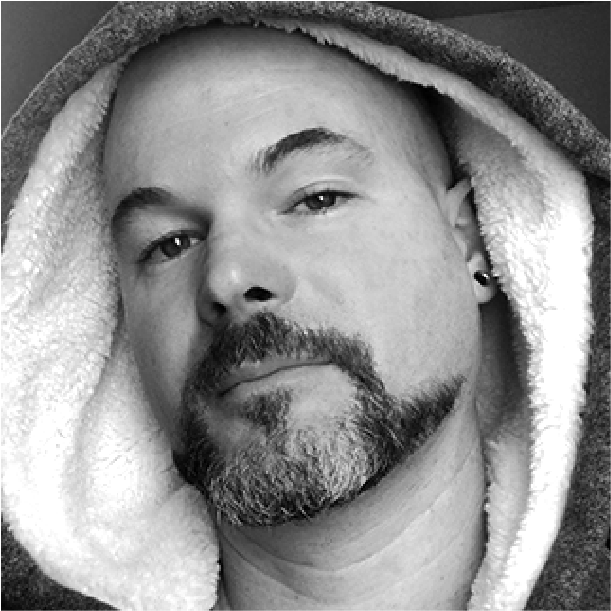 B Born in United States

Tom Pearson, recently named among the 100 most influential people in Brooklyn culture by Brooklyn Magazine, is an artist that works primarily in visual and written media. He is best known for his movement-based theater works, including the long-running immersive theater hits Then She Fell and The Grand Paradise. Hailed as one of the foremost companies creating site-specific, immersive and experiential dance and theater, Third Rail Projects, led by artistic directors Zach Morris, Tom Pearson, and Jennine Willett, is dedicated to re-envisioning ways in which audiences engage with contemporary performance. Their currently running, award-winning immersive hit Then She Fell, was named as one of the “Top Ten Shows of 2012” by Ben Brantley of The New York Times, and acclaimed as one of the best theater experiences of 2013 by Vogue. Third Rail International, the global program for Third Rail Projects supports the work of its directors and artists with collaborations around the world, developing new site-specific and immersive performance collaborations. 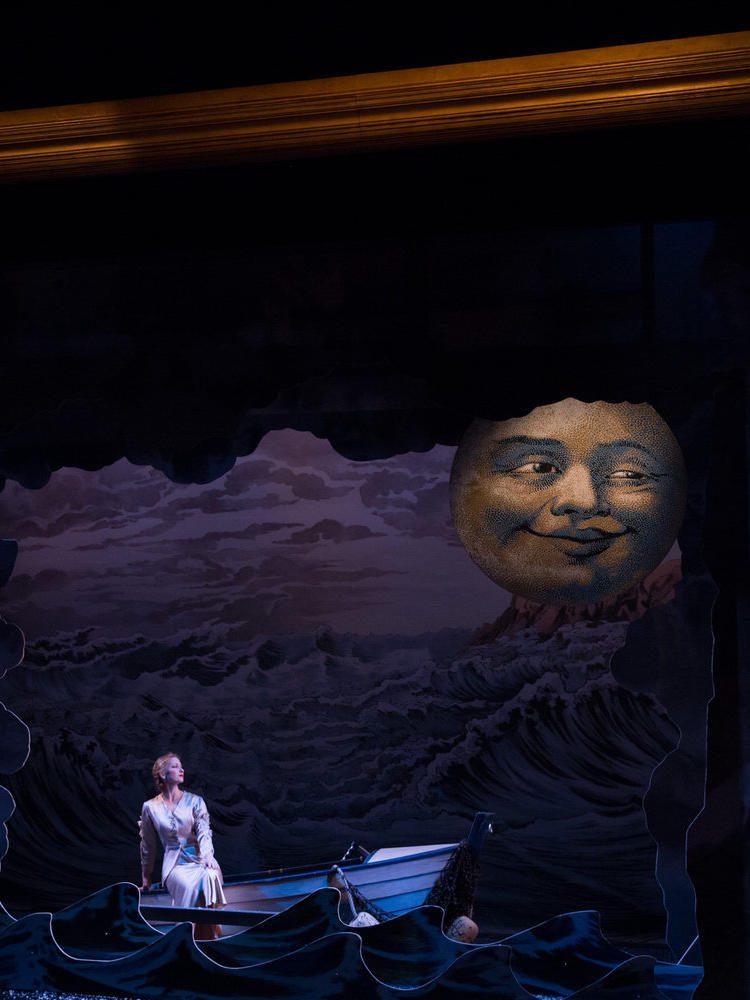 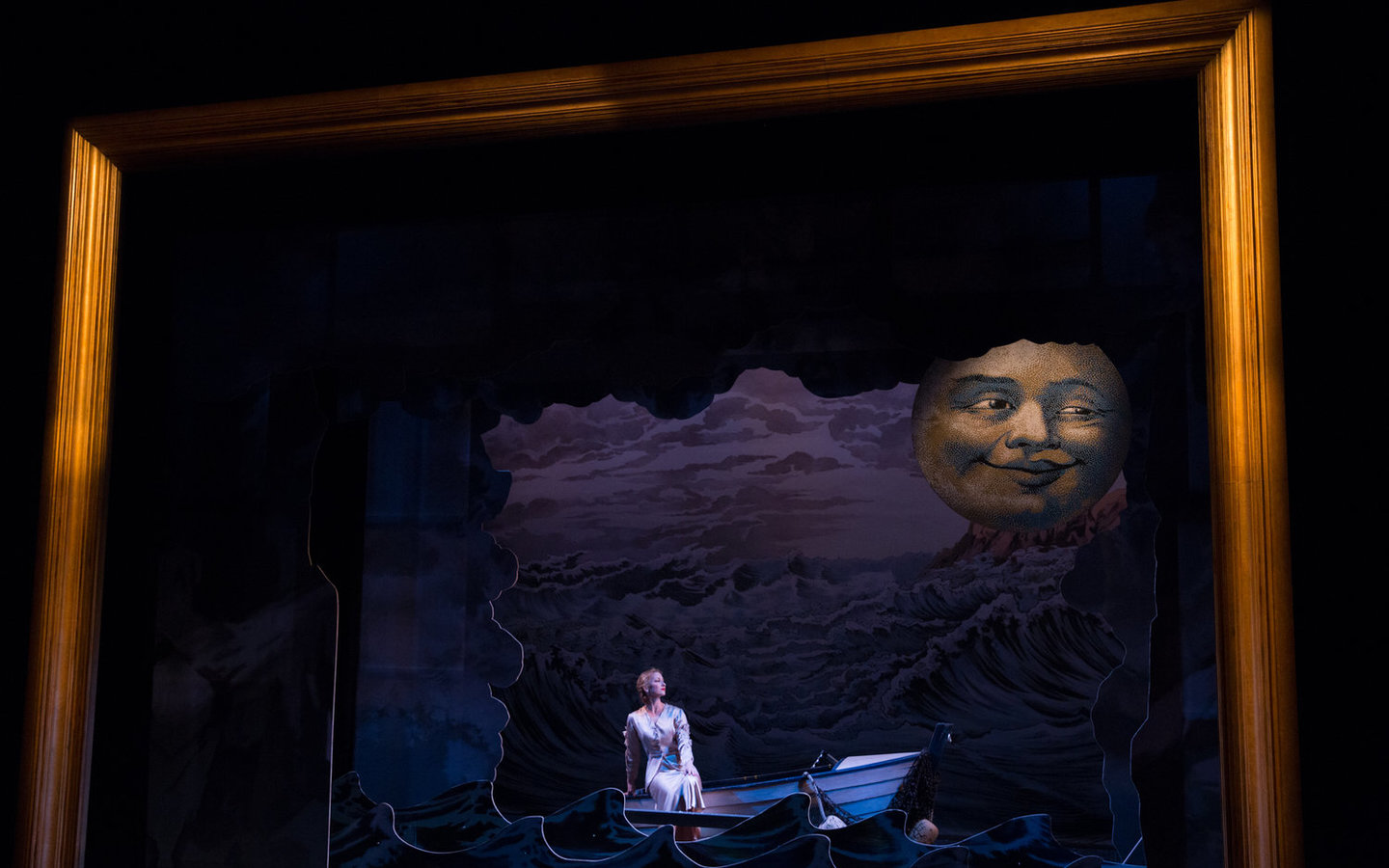