Banluo, founder of Wordless Trekking in Thorough Exploration of Your Heart, has developed 24 9-10 day wordless trekking trails in China. With important historical and cultural nodes, the trails accompany Chinese young people to learn about themselves and feel the greatness of China in their trekking.

He once served as a naval aviation officer in North Sea Fleet and in East Sea Fleet. Since his first trekking in junior middle school, it has taken him 27 years to trek to 31 provinces, municipalities and autonomous regions of China. He has stayed more than one month in most of the provinces. Since 2011, he has led tens of thousands of people to trek on the Chinese land.

As a trekker, he is like the other trekkers, spending dozens of years to measure the land. And yet he is different in some ways. He gathers his strength in his soul and steps. He treks wordlessly, in other words, he does not talk or take photos during trekking.

For Banluo, wordless trekking is a brand new way to measure the land and talk to himself. Through this form of trekking, he feels the power granted by the land and rediscovers the true self-recognition.

“Hope that as you walk on the Chinese land, you walk to yourself and to the future.” 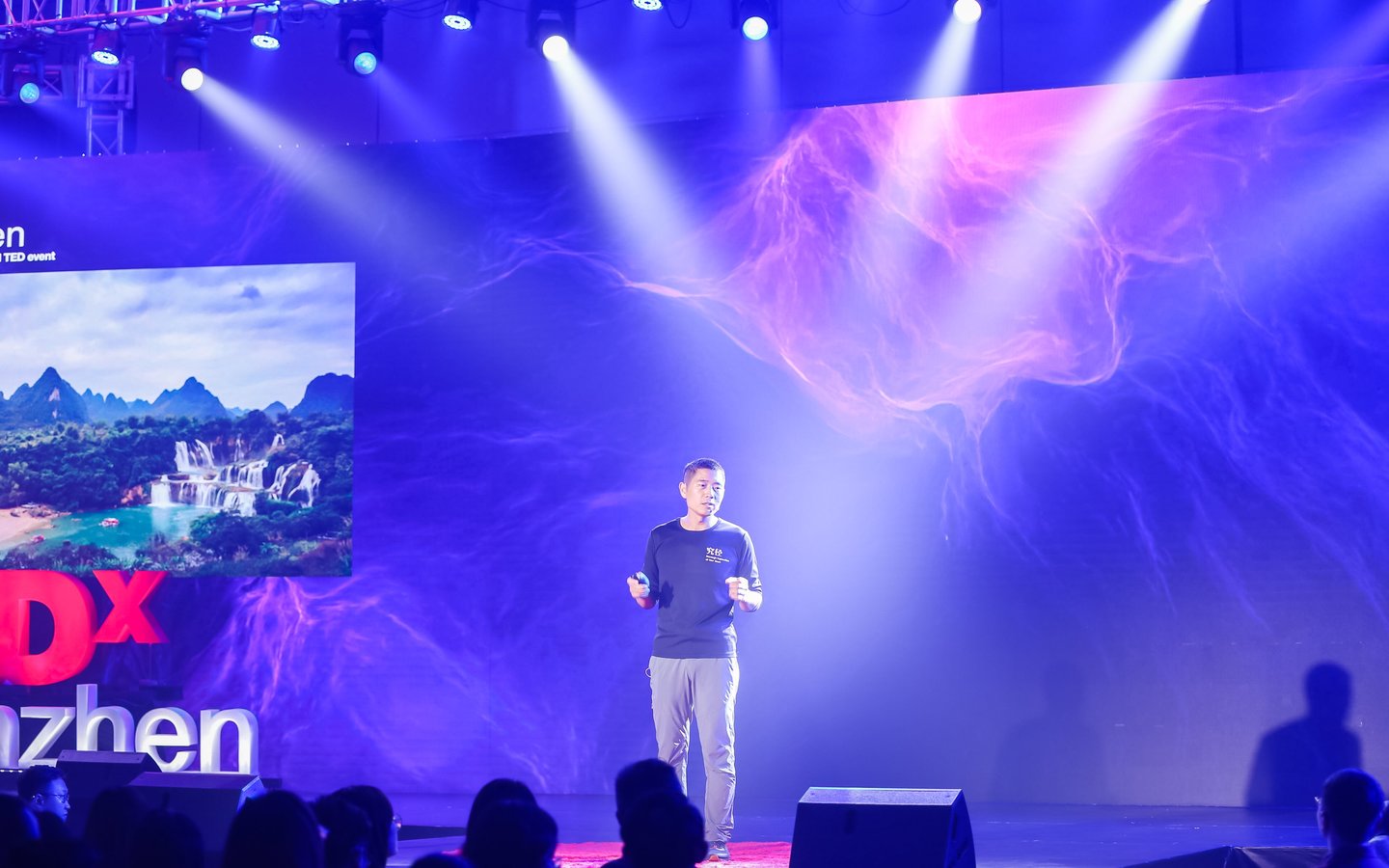