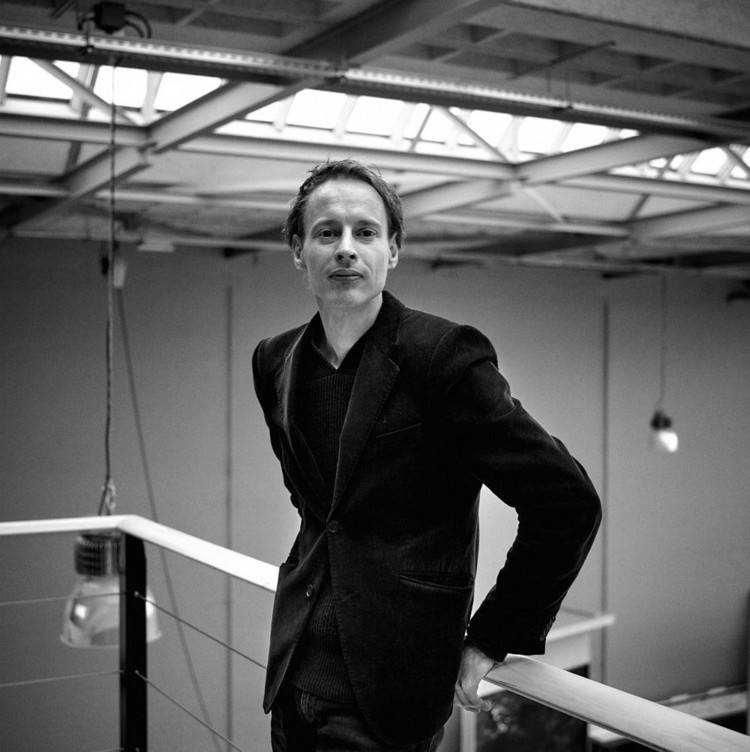 B Born in Netherlands

Dutch artist and innovator Daan Roosegaarde is a creative thinker and maker of social designs which explore the relation between people, technology and space. His fascination for nature and technology is reflected in his iconic designs such as Smart Highway, Waterlicht and Smog Free Project. He founded Studio Roosegaarde in 2007, where he works with his team of designers and engineers towards a better future. Roosegaarde is a Young Global Leader at the World Economic Forum and named Artist of the Year 2016 in The Netherlands. Roosegaarde has won the London Design Innovation Medal, the INDEX Design Award, the World Technology Award, two Dutch Design Awards, the Charlotte Köhler Award, and China's Most Successful Design Award. His works have been exhibited at the Design Museum in London, Stedelijk Museum Amsterdam, Rijksmuseum Amsterdam, Tate Modern, Tokyo National Museum, Le Musée des Arts Décoratifs Paris, Victoria & Albert Museum and various public spaces in Europe and Asia. Selected by Forbes and Good 100 as a creative change maker, Daan Roosegaarde shares his visionary ideas frequently at conferences across the world such as TED and Design Indaba. 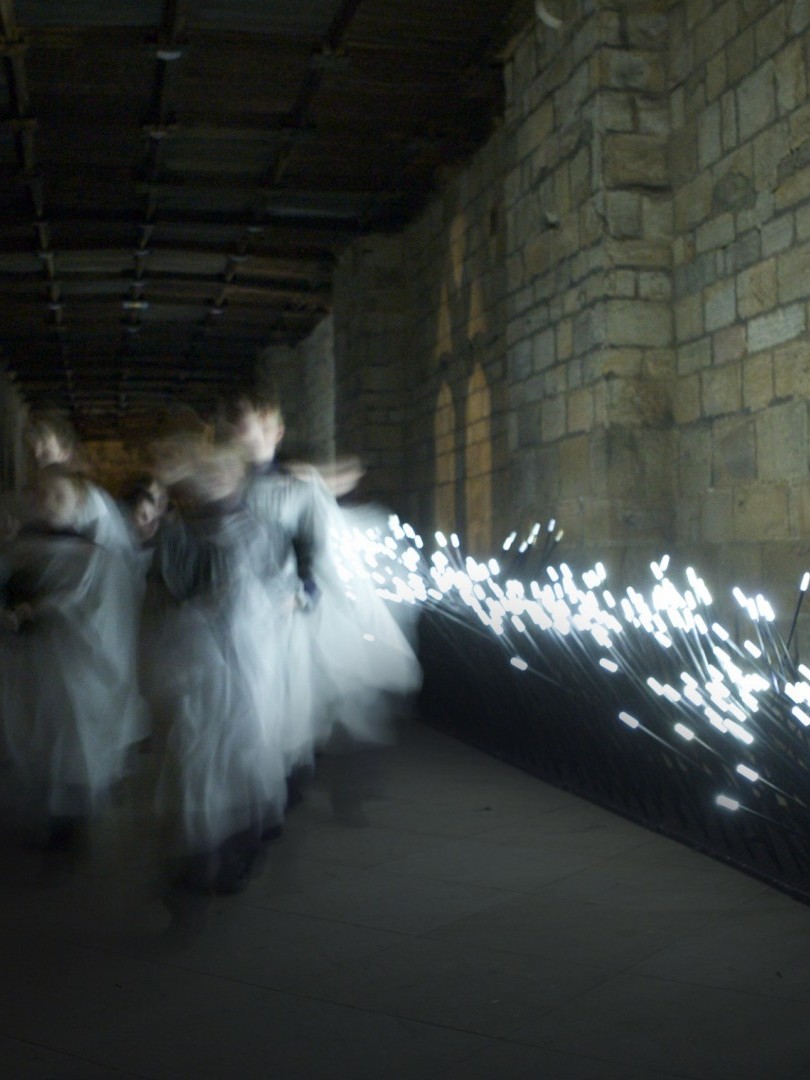 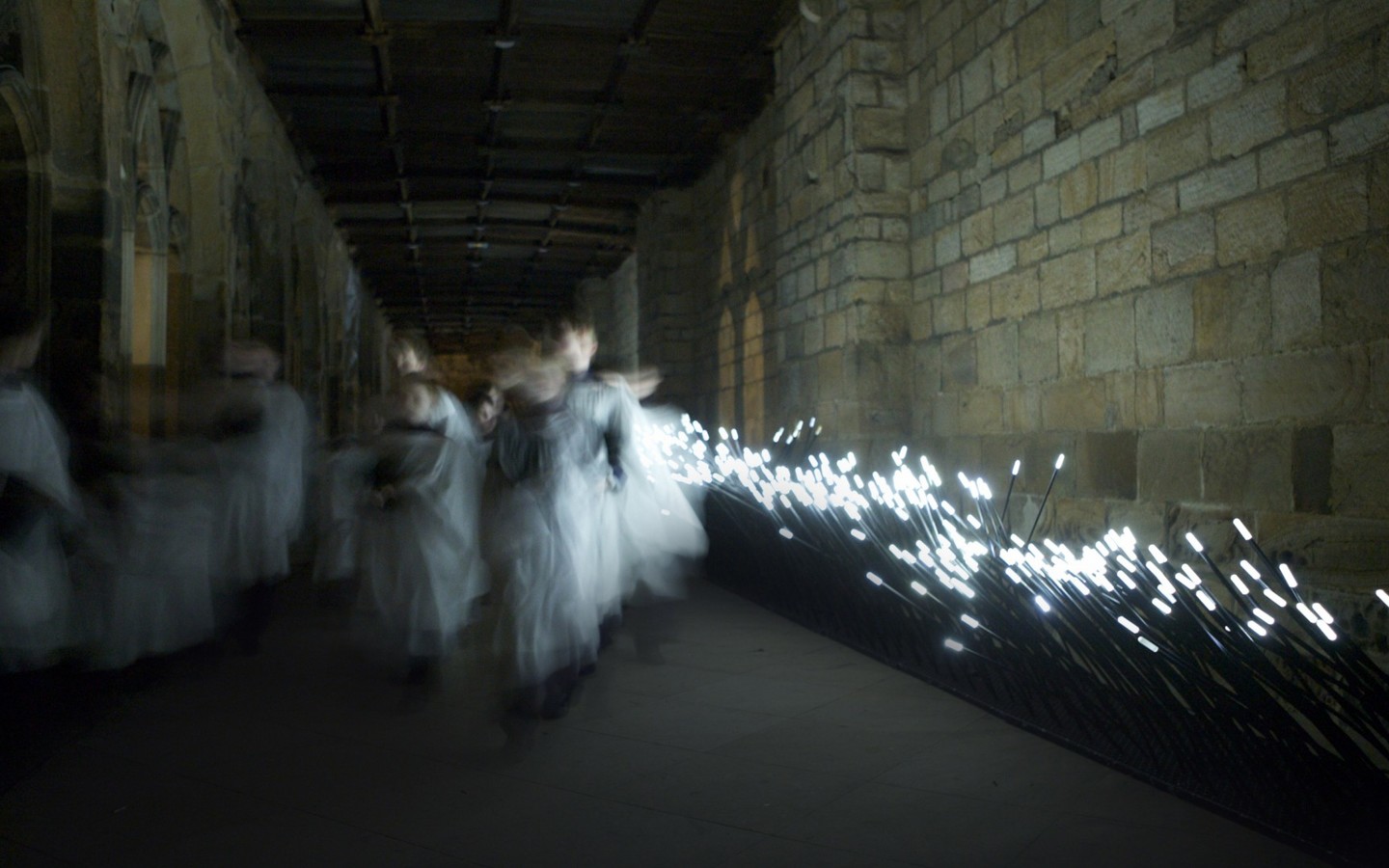