Wu-Wang Li is the founder and CEO of Cicada Modern Culture Co., Ltd. He is also the producer of a series of documentaries, such as “The Great Shokunin”, “The Great Tribe” and “Light of Life”. He was the chief director at Hunan Television and film producer for Mango Entertainment. With 12 years of career in media, Mr. Li possesses high standard for the content quality and audiovisual aesthetics. Founded in 2015, Cicada Modern attempts to cultivate the ecology for new media documentary, by arousing curiosity, perception and aesthetic appreciation. They try to trigger the recognition and sympathy from young people, aiming to become the leading brand of a new generation of documentary in China. As a cultural media brand under Cicada Modern, ‘The Great Channel’ documents and explores oriental culture from multiple angles, including traditional cultures, human geography, social observations, lifestyles and so on. 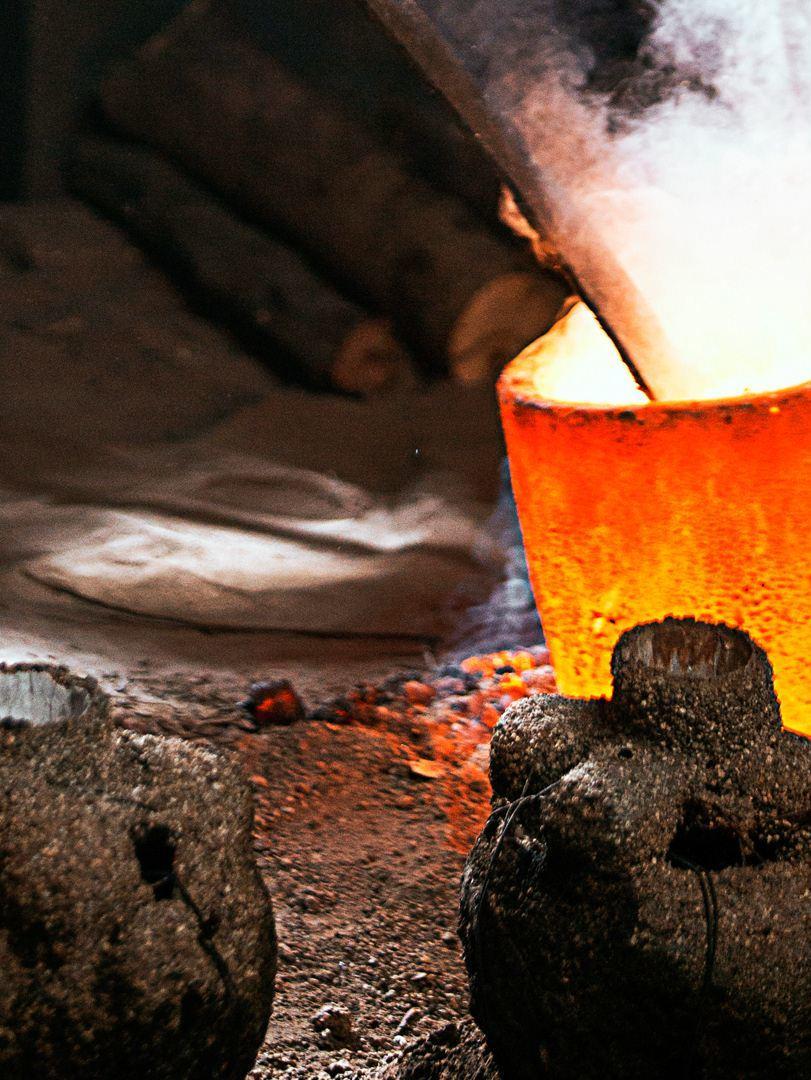