Luo Xiaobin, Founder of Shenzhen Woniu Mama Technology Co., Ltd., has more than six years’ experience as an executive in a Fortune 500 company and seven years’ experience in an environmental NGO. He is one of the Pacific Rim Plastic-Free Planet Alliance and named “Brother Snail”.

At the birth of a new life in his family, he started to rethink about how to provide our next generation with a cleaner and healthier life environment. He has since set off on a strenuous and long journey of leading a team to develop materials that replace plastics. So far his team has completed the design of plastic-free social solutions tailored to different social scenarios or groups, such as plastic-free households, communities and cities. The design is expected to decrease the use of at least 14.6 million plastic bags, cut the consumption of 2.19 tons of petrochemicals and reduce 7 tons of carbon emission, leading to the beautiful vision of a plastic-free society.

Luo Xiaobin chuckled at his nickname of “Brother Snail” - to promote the development of “a plastic-free planet” at a snail speed but with a down-to-earth attitude.

At the conference, Brother Snail revealed the “retaliation” of plastics on humans. Every week we “eat” 5g plastics, equivalent to the size of a credit card. Plastics are polluting our ocean and land everywhere, posing a serious threat to the life of marine creatures.

As a father and a global citizen, Brother Snail and his team have developed environmental alternative materials with the key indicators far higher than the U.S. and EU standards. In addition, they have controlled the cost and made mass production possible.

If every one of us reduces the use of plastic bags by just one every day, and we persuade one of our relatives and friends to do it, we believe that a quick victory in the plastic battle will no longer remains a mere slogan and empty talk by then. 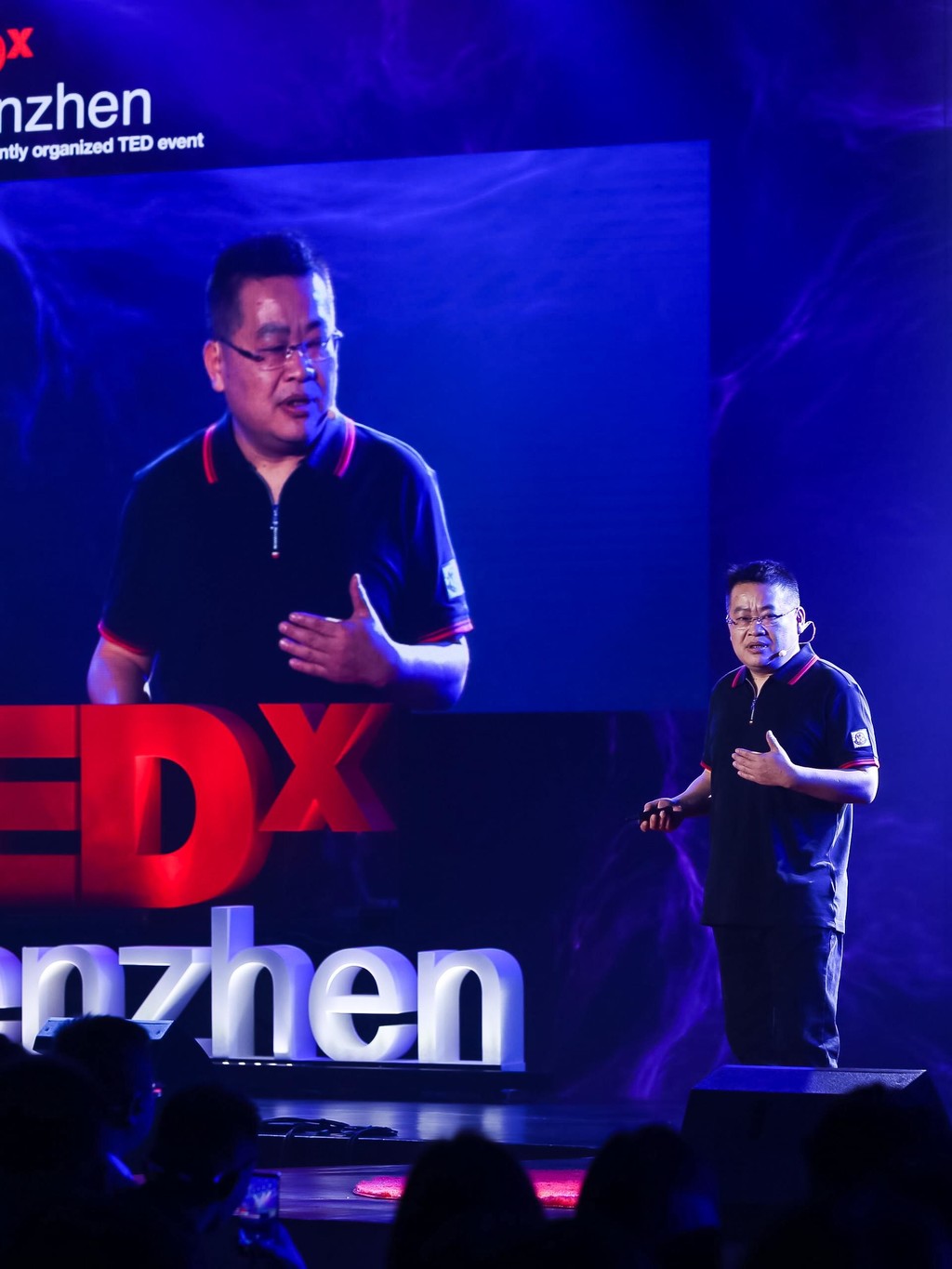 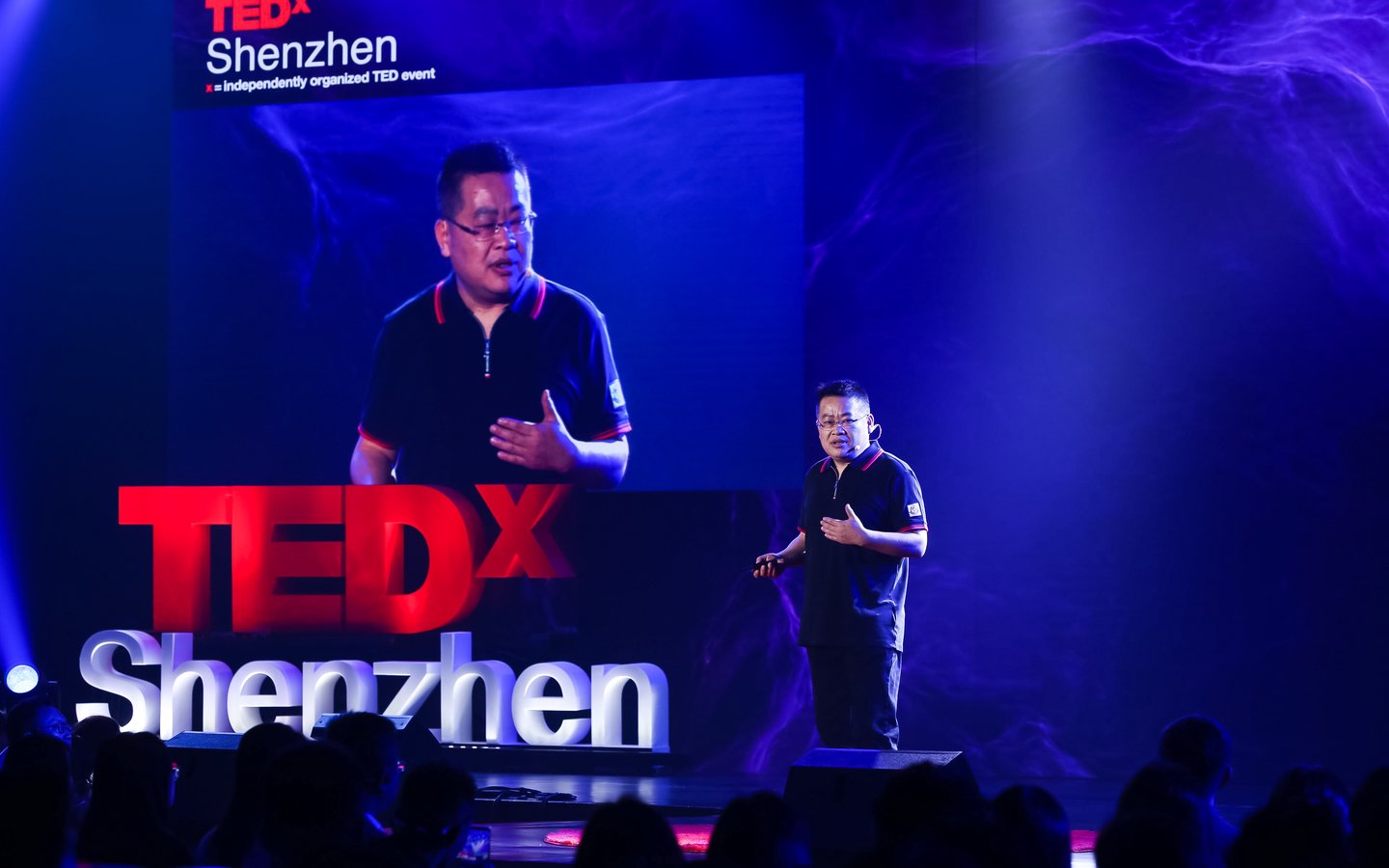