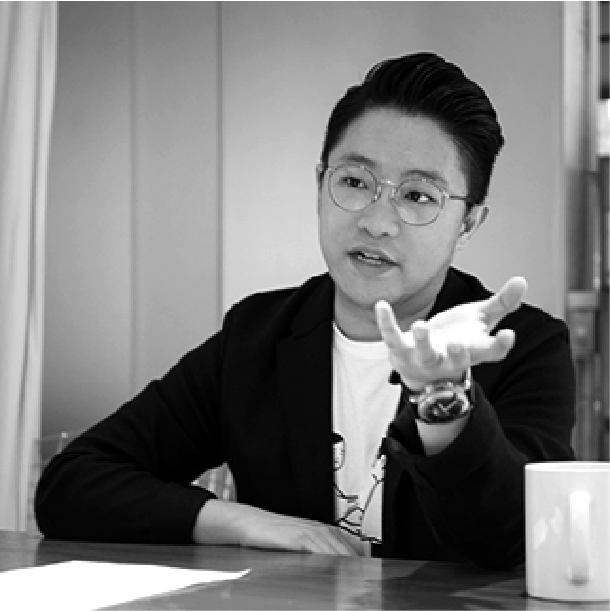 From designer to entrepreneur, Johnason Lo has dedicated himself to the advertising and motion graphics industry for more than 10 years. Prior to joining Digital Domain in 2017 as VFX GM and Executive Vice President of Greater China, he founded JL DESIGN, the first motion graphics studio in Taiwan. He has clients from all over the world. Founded in 1993, Digital Domain has delivered innovative visuals for more than 100 movies including ‘Deadpool’, the ‘Fast & Furious’ series, and most recently Digital Domain developed a VR workflow for use during ‘The Jungle Book’. Its artists have earned multiple Academy Awards® in the Special Effects and Technical Award categories. As a creative force in advertising, Digital Domain has brought its artistry to hundreds of commercials, video games, music video and 360 video productions. The company has been at the forefront of innovation for over two decades and pioneered the creation of internationally famous virtual performers including 2Pac and Teresa Teng. 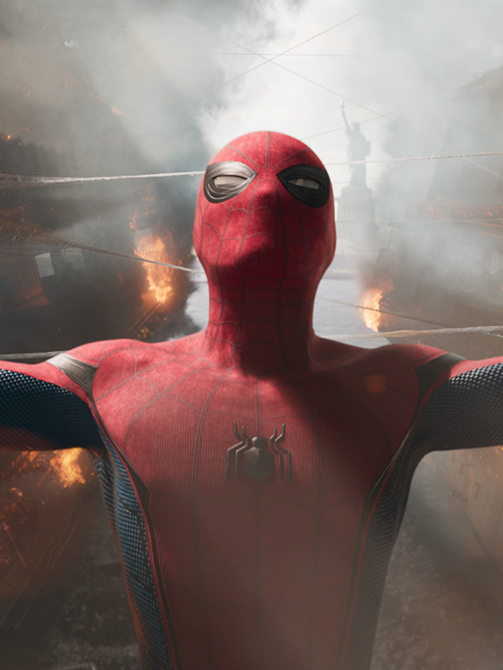 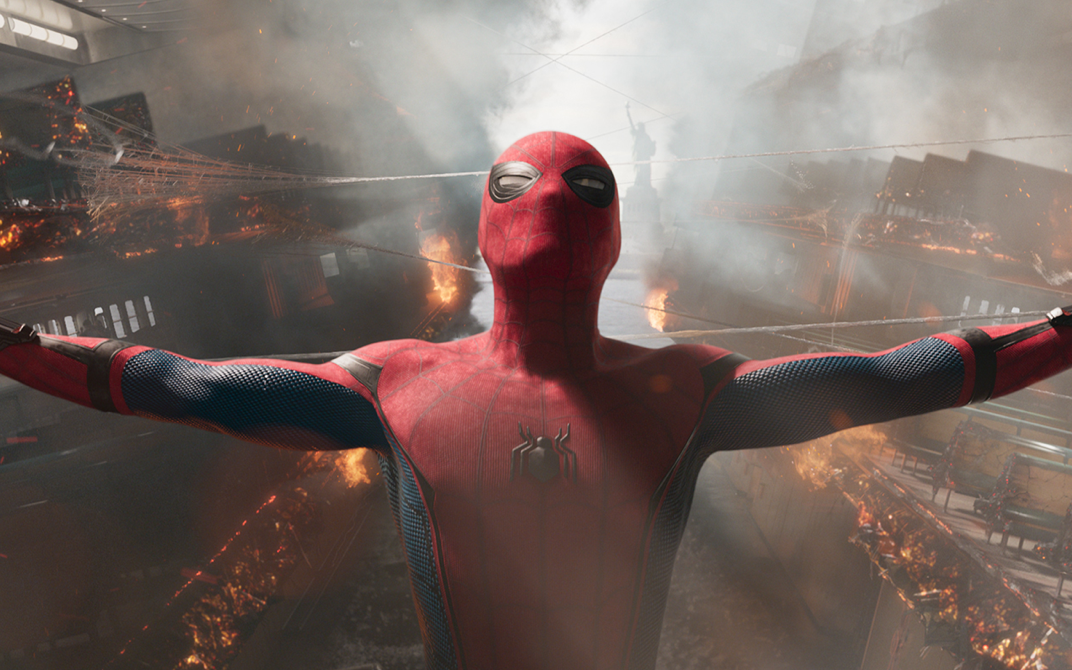