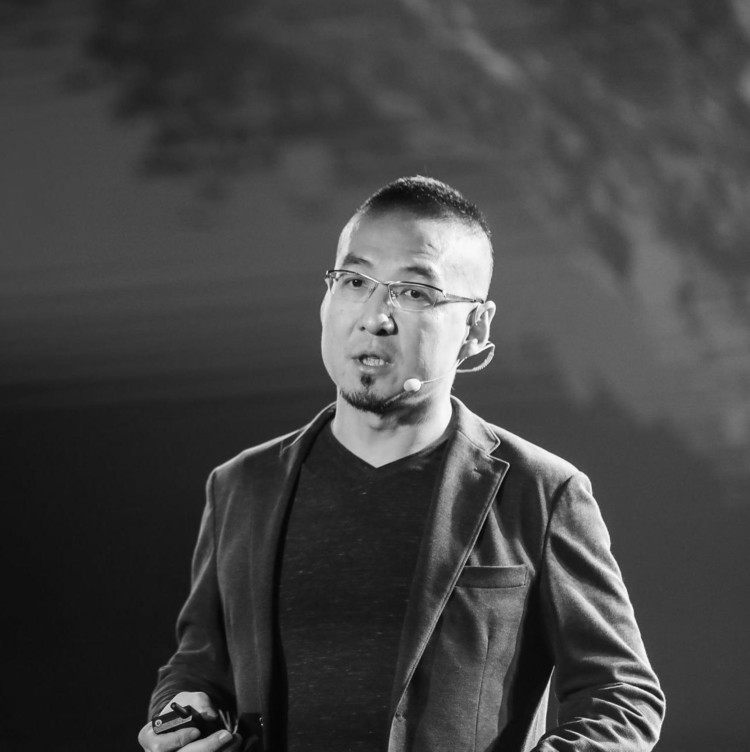 Young Zhang is an independent architect and Founder/Chief Designer of Ingame Office in Shenzhen.

From the “City Ant Family” project lasting from 2014 till the end of 2015, to the 2.0 version “Sky City Village” project, he is concerned about the impact of large-scale urban renewal on the long-term sustainable and healthy development of cities. Inspired by the phenomenon of “village in the city” that is seemingly messy and yet vigorous actually, he explores into and integrates the top-down policy and capital power and the bottom-up folk wisdom, creating a possibility for a new vertical and 3D model that balances urban space resource and sustainable humanity development.

“Urban renewal” is a topic that cannot be avoided during urban modernization. Memories and warmness of a city, and the economic and functional requirements for the high speed development of the city - do they have to clash with each other? Can’t we have both of them?

Architect Young Zhang has come up with a “symbiotic city”. With a top-down skeleton, the building will be a system with an open facade to match the bottom-up assembled unit system defined by the user. Like toy blocks or Lego blocks, thousands of space needs can be satisfied by building the different elements in the same set repeatedly.

We want to both have the cake and eat it. A city is an organic body with life. Every individual is allowed to participate in the city cell metabolism towards the healthy growth of it. 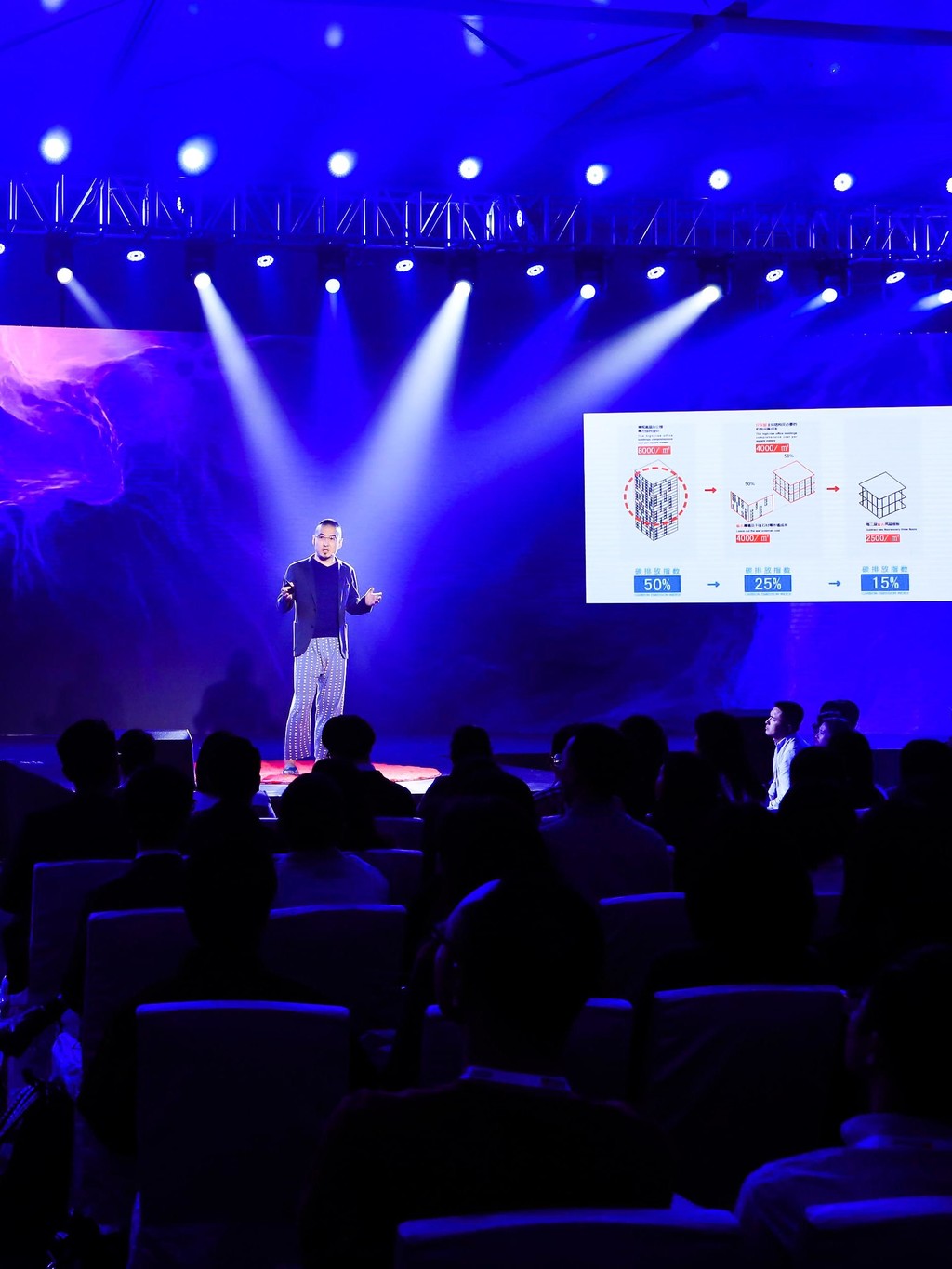 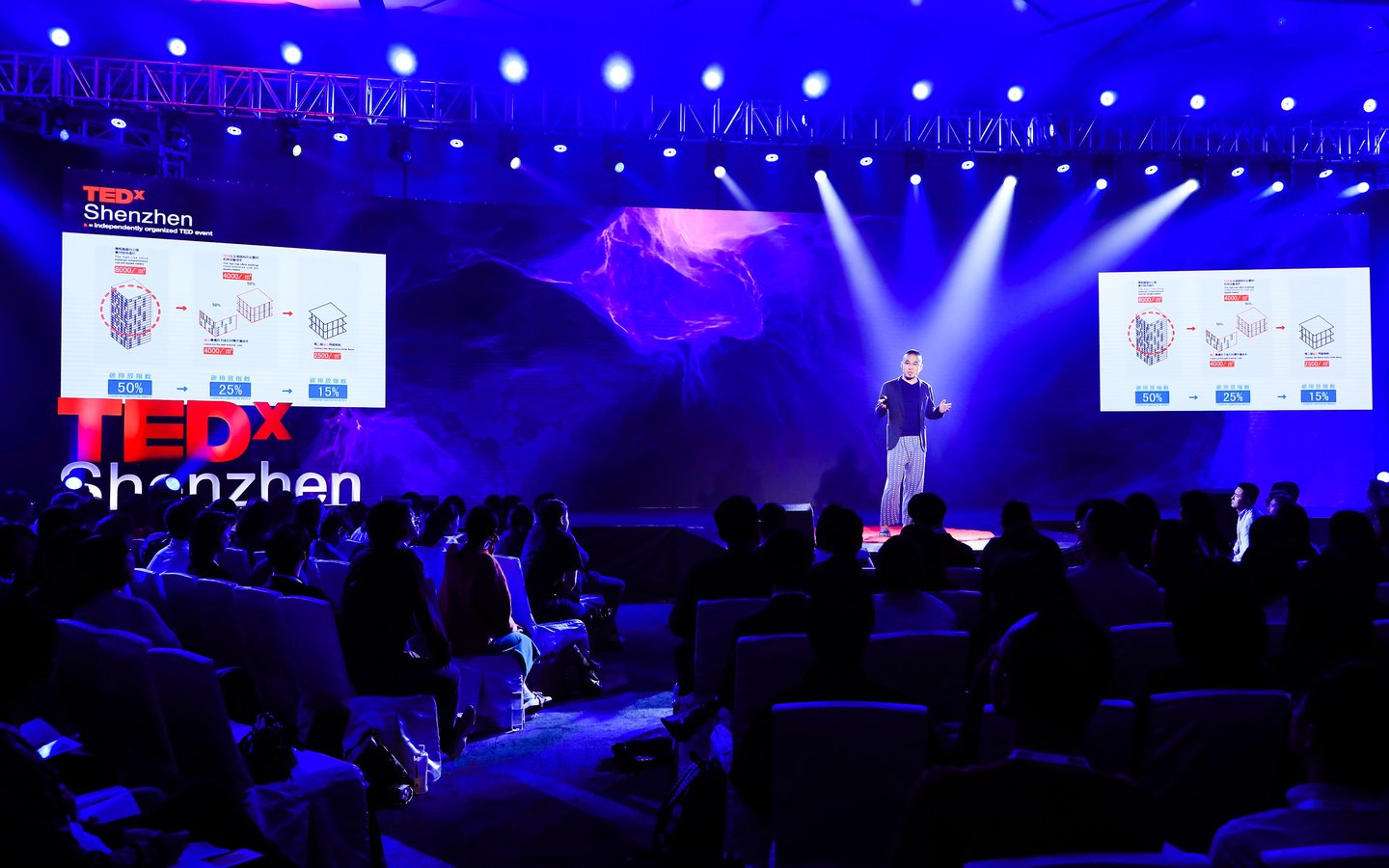