Kung-Shin Chou (1947-) received her doctorate degree in Art History and Archaeology from the University of Paris-Sorbonne (Paris IV), France in 1995. She was the Director of the Taipei Palace Museum (2008.5-2012.7) and Founding Director of Graduate Institute of Museum Studies, Fu-Jen University (2002-2008). During her 4-year tenure as Director of the TPM, she curated and oversaw a number of large scale international exhibitions, represented by such hits as “Landscape Reunited: Huang Gong-Wang and Dwelling in the Fuchun Mountains” (June 2011) - rated as one of the “top three exhibitions in the world”. It was also during her tenure that the Taipei Palace Museum was acknowledged as one of the top seven museums in the world, by Art Newspaper in London on March 23, 2012. For her endeavors and achievements in the field of art and culture, she received many accolades such as Médaille de Chevalier de l’Ordre des Arts et des Lettres granted by the French Ministry of Culture, A silver medal and a papal blessing certificate from Pope Benedict XVI and Médaille de l’Ordre National de la Légion d’Honneur by the President of France. 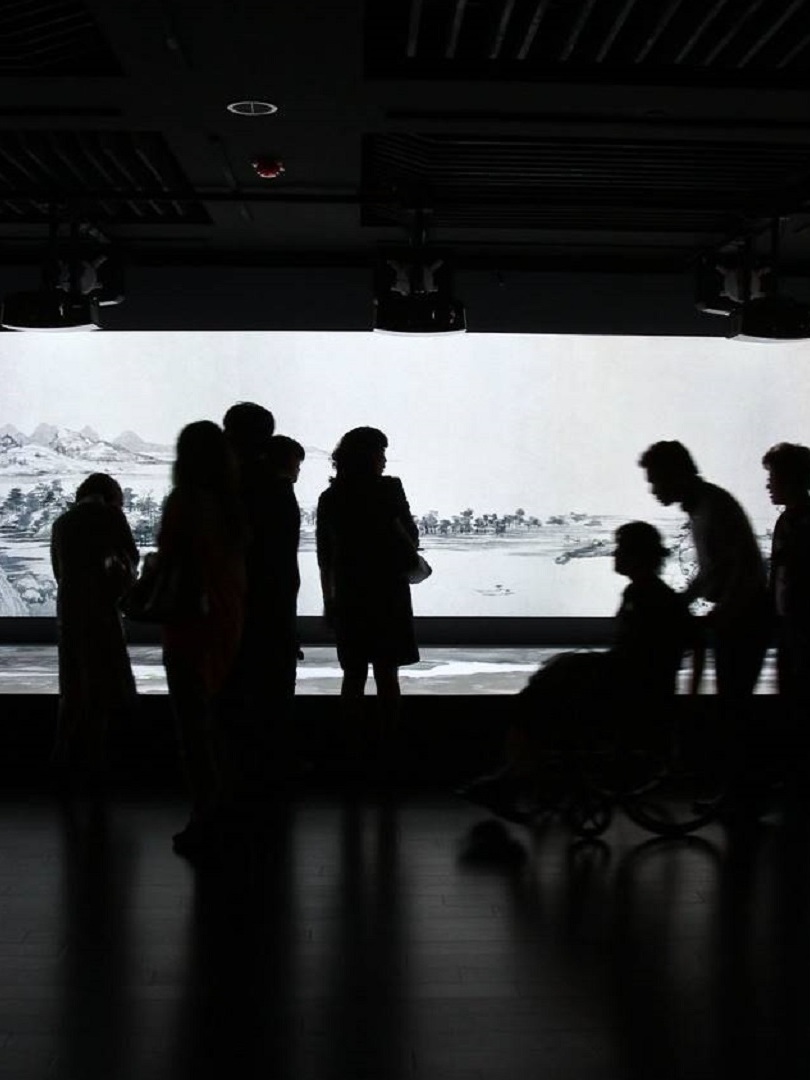 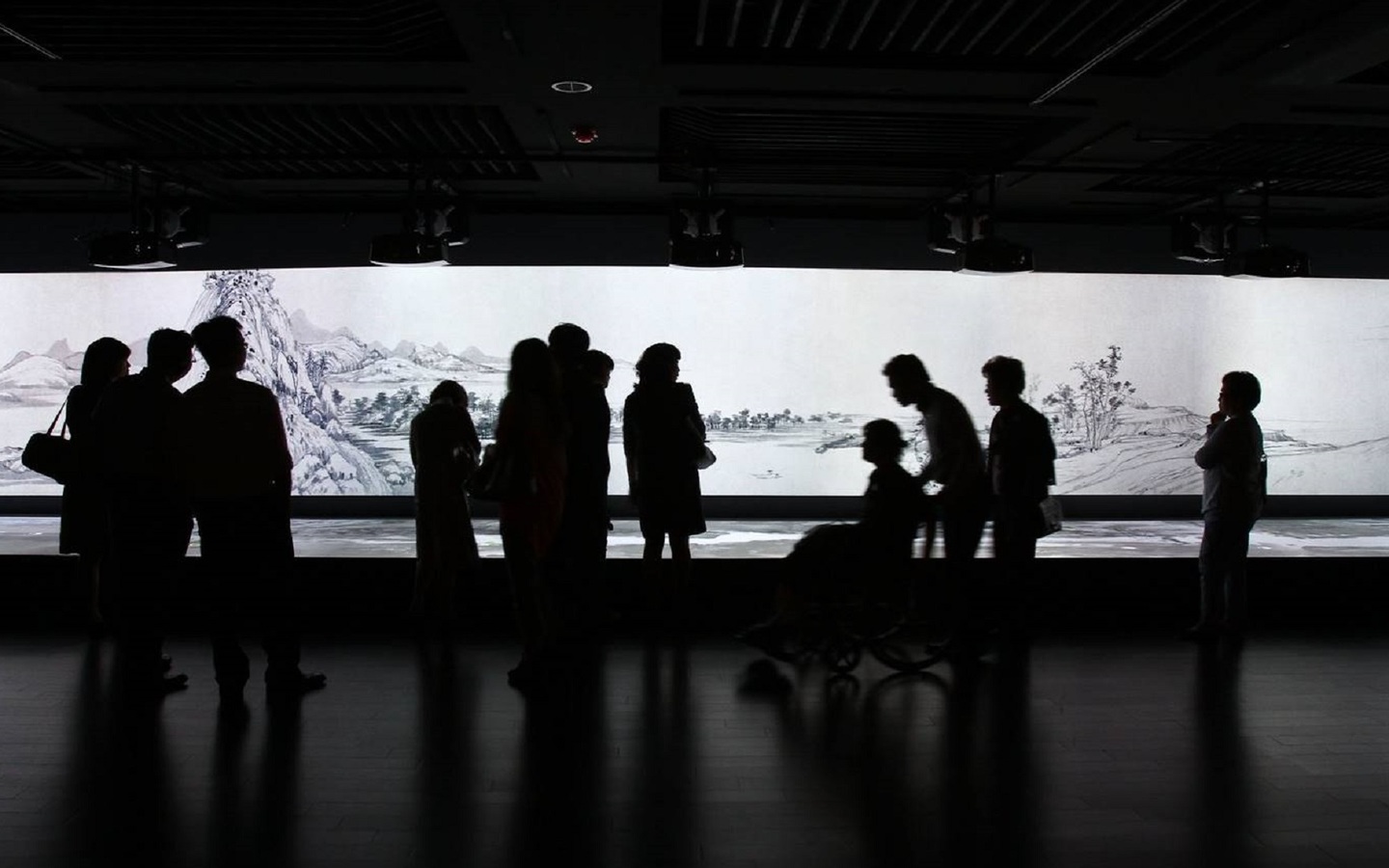